Manchester United superstar Bruno Fernandes has told the club’s official site that he’s certain that he’d have a Ballon d’Or to his name if he could call on the ‘unbelievable’ pace of teammate Marcus Rashford.

During a Q&A with some fans, Fernandes was asked by Dylan which quality he’d like to take from one of his teammates, the playmaker insisted that United have ‘so many qualities’ before making his choice.

Fernandes exclaimed that the ‘pace’ Marcus Rashford holds makes him ‘unbelievable’, whilst I reminded everyone that he’s by no means the ‘slowest player in the world’ as it is.

The playmaker expanded by stating it isn’t just Rashford’s raw speed that leaves him mesmerised and dreaming of the Ballon d’Or, but the attacker’s overall quick feet when it comes to dribbling as well. 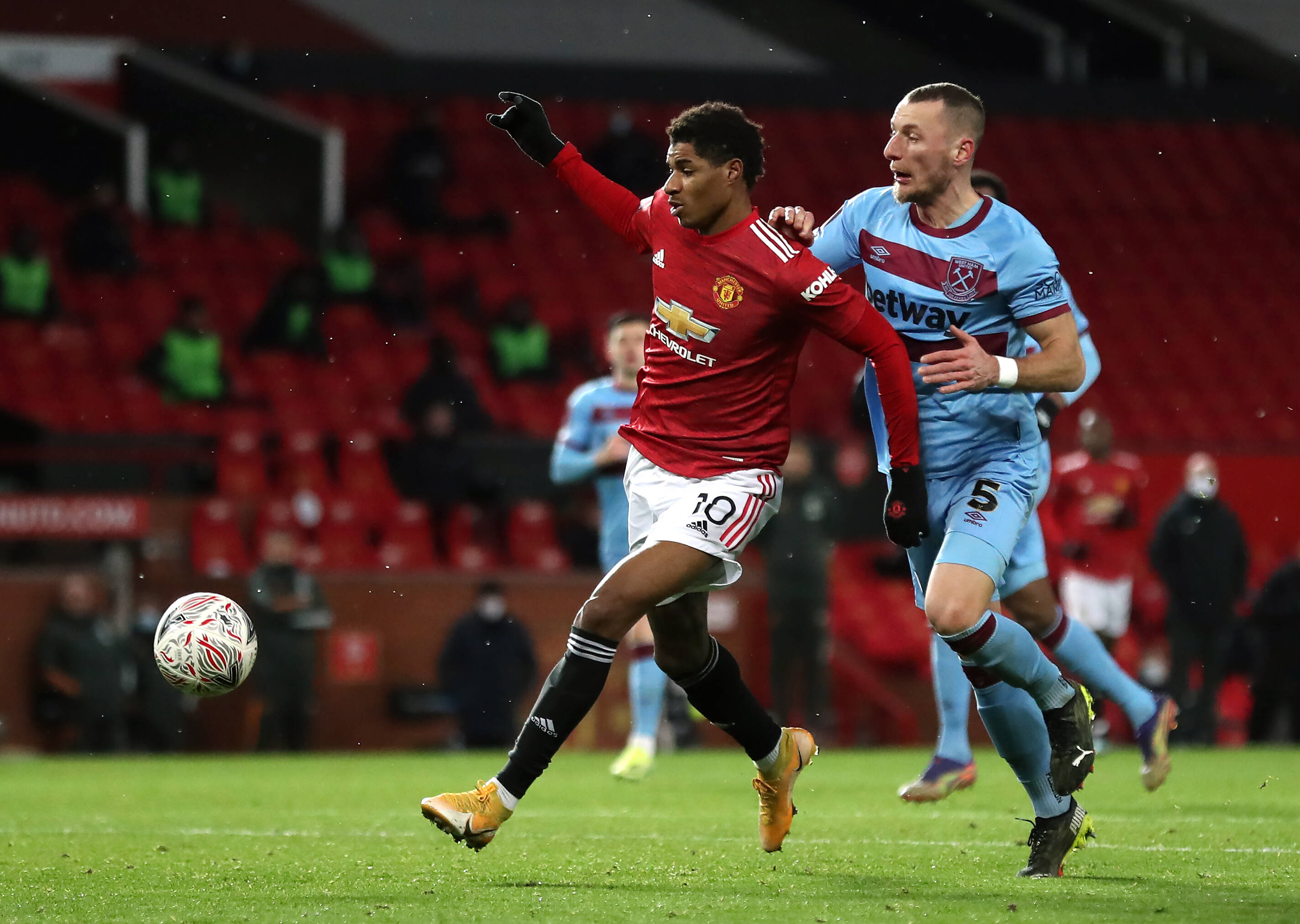 Marcus Rashford’s speed and trickery make him one of the most threatening forwards around.

Here is what Fernandes had to say on Rashford’s blistering speed:

“Dylan, I don’t know honestly as we have so many qualities in the team,”

“I think I’m not the slowest player in the world but if I would have the pace of Rashy (Rashford), honestly, I would be a Ballon d’Or [winner] already. With the pace he has, oh my God, he’s unbelievable.”

“It’s incredible the way he is and, when I talk about pace, it’s about running with the ball and without the ball, and, at the same time, the pace in his feet. The quality he has, the moves he has and the agility he has to come away from difficult situations. It’s unbelievable.”

Rashford will no doubt be delighted to hear that arguably the best player at the club would snatch at the chance to add one of his traits to an already superstar arsenal.

The England international is so dangerous when he’s left with even a bit of space on the wings or in the channels, Rashford has speed that few can match and also the skills to trick past defenders.