Paris Saint-Germain are reportedly very close to reaching an agreement with Manchester United midfielder Paul Pogba over a transfer to the Parc des Princes.

The France international seems to have been persuaded to leave Man Utd for PSG as he’s become unhappy at Old Trafford due to the presence of Bruno Fernandes stealing his thunder in the middle of the park.

MORE: The good, the bad, and the ugly of Man Utd’s ownership

This is according to a report from Don Balon, who suggest Pogba has more or less agreed terms with PSG, and all that’s needed now is for the two clubs to agree on the transfer.

PSG may have to pay Pogba big wages, however, and by doing that they would risk losing Kylian Mbappe, who doesn’t want to be overtaken as the club’s highest earner, according to Don Balon.

Pogba has had an up and down career at United, and there’ll no doubt be mixed feelings about him potentially moving on. 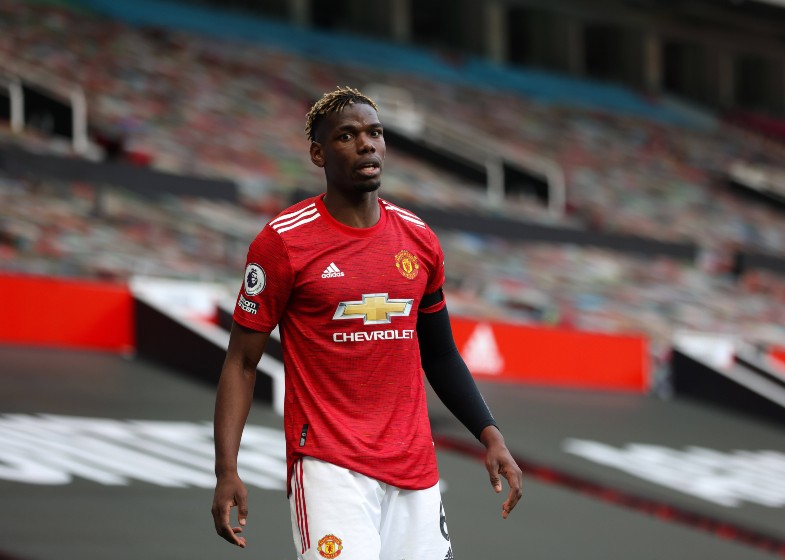 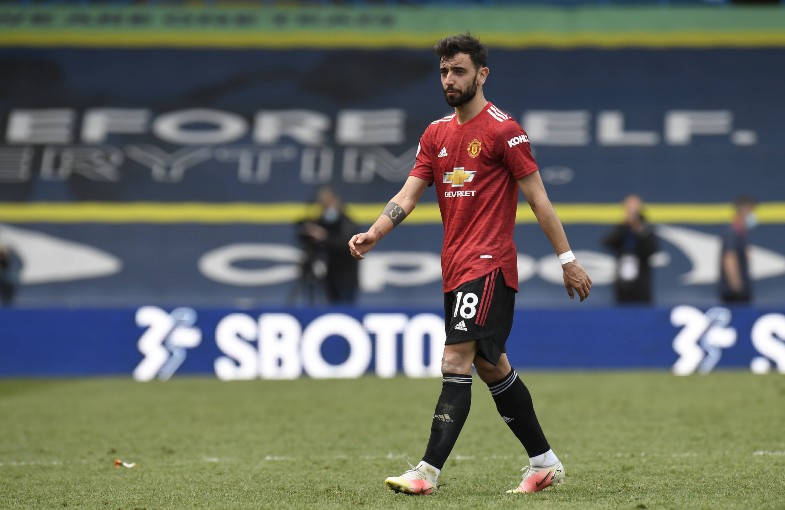 The 28-year-old has improved in recent times, but some Red Devils supporters may still feel it’s best to cash in on him while he’s in a richer vein of form, rather than risk keeping him and seeing his performances take a dip again.

It is also surely for the best if Pogba leaves due to being unhappy playing alongside Fernandes, with the Portugal international surely the more important player for United.

Fernandes has been everything the club wanted from Pogba and more, and if Pogba can’t handle that then it’s surely not going to be good for squad harmony next season.