Manchester United have a big decision to make on Paul Pogba’s future after starting talks with his agent Mino Raiola.

The Red Devils are supposedly divided over how to deal with the Pogba transfer saga, as they run the growing risk of losing him on a free at the end of next season.

According to the Daily Mirror, some negotiations have already taken place, but Man Utd fear that Pogba’s agent Raiola has the upper hand at the moment.

MORE: Man United told to pay £60m for world-class star who could solve their defensive issues

The report notes that Real Madrid and Barcelona currently seem unable to afford a deal for the France international, while Juventus could also struggle as they’re not even guaranteed Champions League football next season after a major dip in form. 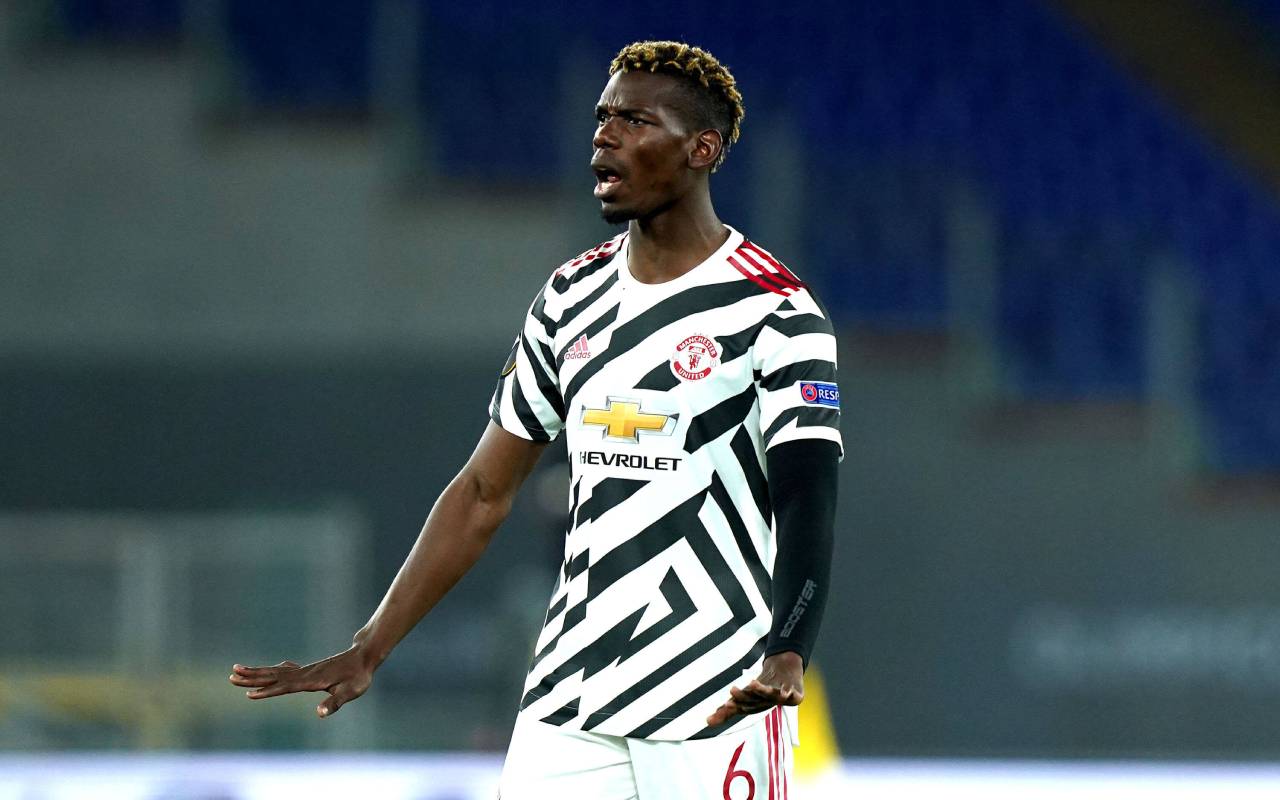 That means United may stand a realistic chance of keeping Pogba, though it won’t come cheap, according to the Mirror, as Raiola wants his client’s wages bumped up to around £400,000 a week.

Many MUFC fans will question if that’s worth it for a player like Pogba, who has been highly inconsistent for much of his time at Old Trafford.

The 28-year-old is a top player on his day, however, and has shown real improvement under Ole Gunnar Solskjaer this season.