At 34-years-old, Luis Suárez doesn’t have much time playing at a high level in Europe. Perhaps one more season to help prepare for the 2022 FIFA World Cup.

However, Diario AS reports that Suárez sees his future in Major League Soccer once his time with Atlético Madrid comes to an end. Suárez is under contract with the Spanish club for one more season, and after that, perhaps it could be time to be thinking about MLS. 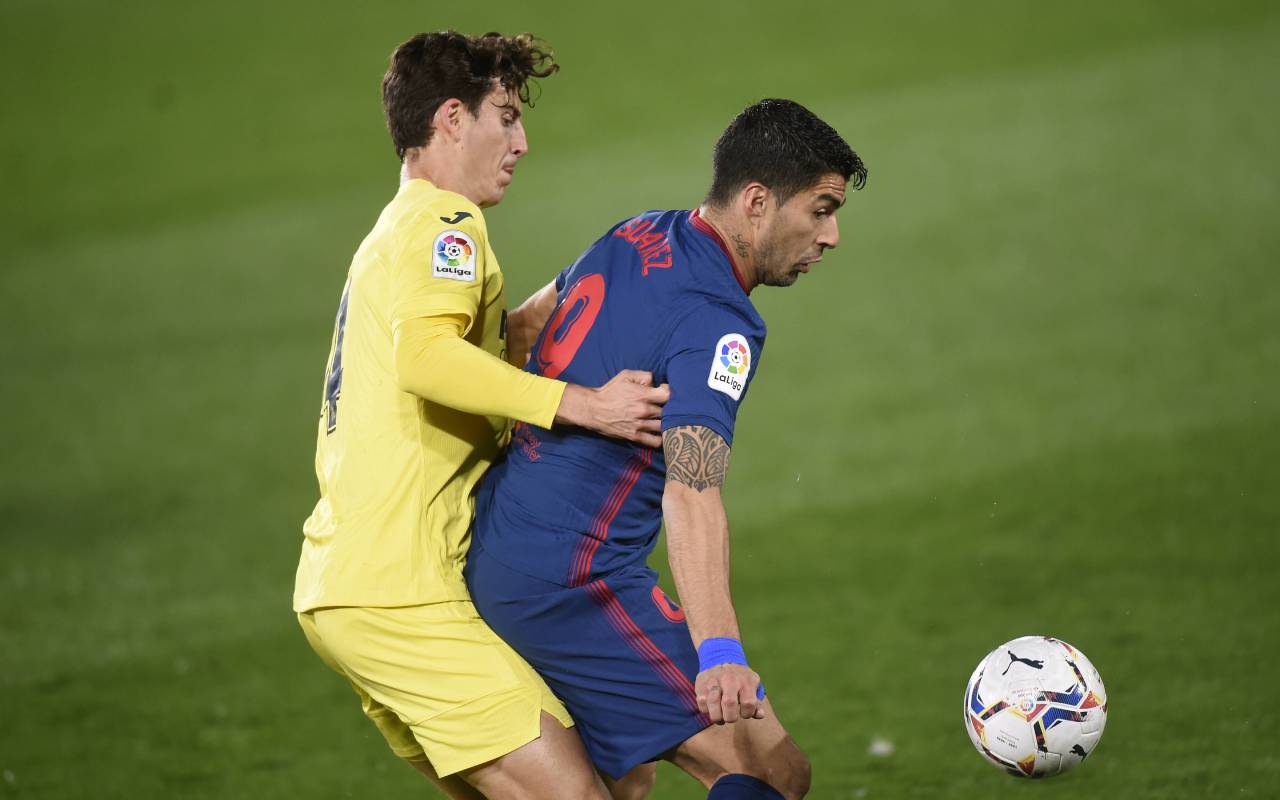 “Two years ago I would have liked to finish my career in Barcelona and now that I’m here (Atlético Madrid) and I’m happy, you consider playing for a couple more years, continuing to demonstrate and then, when the time comes, you have another option and you have to make decisions. It’s actually difficult. I would like to have the experience of being able to play in the United States, but you never know,” Suárez said.

This season, the Uruguay international has appeared in 37 fixtures for Atlético Madrid, where he’s scored 20 goals and registered three assists, so there’s plenty of gas left in the tank should he decide to venture to the United States.

One club that could be looking to sign Suárez is David Beckham’s Inter Miami. However, the Spanish media outlet does state that the MLS side would want the player this summer rather than waiting the year to acquire the player.

As a result, if Suárez goes to the United States, it could be with another team rather than going to South Florida.