According to Spanish publication Sport, as Barcelona great Xavi seemingly closes in on a return to the club as manager, there’s a clause in the ex-midfielder’s contract that will really help them out…

Sport report that as part of the recent extension that Xavi penned with Al Sadd until 2023, there is a special Barcelona clause that leaves the Spaniard ‘free’ to return to his former club.

Current indications reportedly point to the fact that Saturday’s final game of the season will be the last for another club legend in Ronald Koeman, after the side collapsed in recent weeks.

Sport have also found that Xavi returned to Barcelona earlier today for his holidays, which he intends to take advantage of by advancing negotiations over a return as boss, with more on that here. 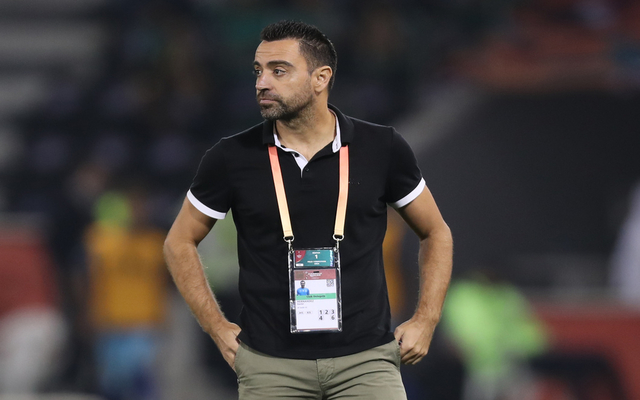 Xavi finished his playing career at  Al Sadd and has since managed the team.

Considering the massive financial difficulty that Barcelona have suffered as a result of the Covid-19 pandemic, which was intensified by their poor handling of money in recent years, the club’s hierarchy and fans will be delighted to learn that no compensation will have to be paid out Al Sadd.

Xavi left the Blaugrana to finish his playing career with the Qatari outfit in the summer of 2015, with the former midfielder then going on to manage the side from 2019.

With so much negativity around the club in recent years, an icon like Xavi leading the side may be the breath of fresh air that Barcelona need to get back to the top, though that very same dream hasn’t quite worked out for Koeman.