Arsenal have been told they have no chance of sealing the transfer of Rennes midfielder Eduardo Camavinga.

That’s what David Ornstein claims to have heard when he was asked about the recent Camavinga to Arsenal transfer rumours by a fan in the comments section of his latest Athletic column.

Camavinga is a huge prospect and would certainly be an ambitious signing by the Gunners, so it may have come as a surprise when he was recently linked with them by Le 10 Sport.

Ornstein seems to have rubbished the rumours, saying: “As far as I know there’s no chance (of Arsenal signing Camavinga).”

Arsenal fans may be disappointed, but surely not that surprised, with Camavinga always likely to have been a little out of their league. 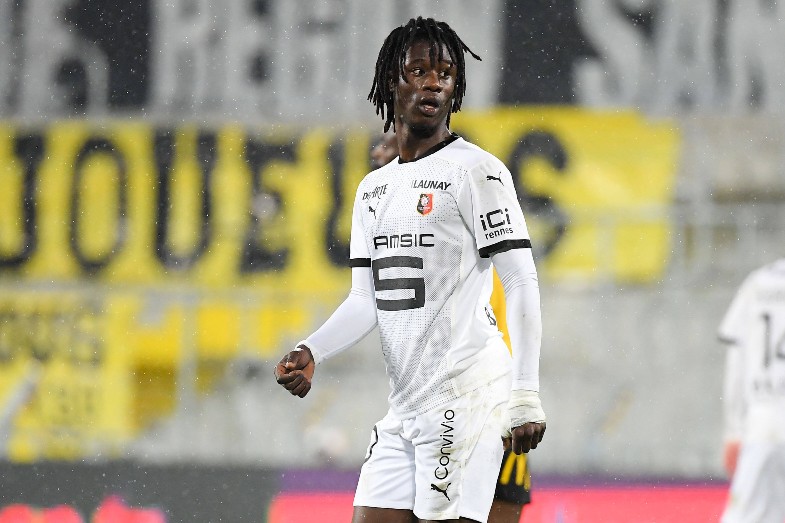 The Frenchman is an elite prospect who will no doubt want to be playing in the Champions League and winning major trophies as soon as possible, and that doesn’t look likely to be happening at the Emirates Stadium any time soon.