English clubs continue to track players in Brazil, and the latest player that is drawing interest is Palmeiras midfielder, Patrick de Paula.

According to Sport Witness, Chelsea, Manchester City, and Borussia Dortmund have observed the player’s progress with the current Copa Libertadores champions. 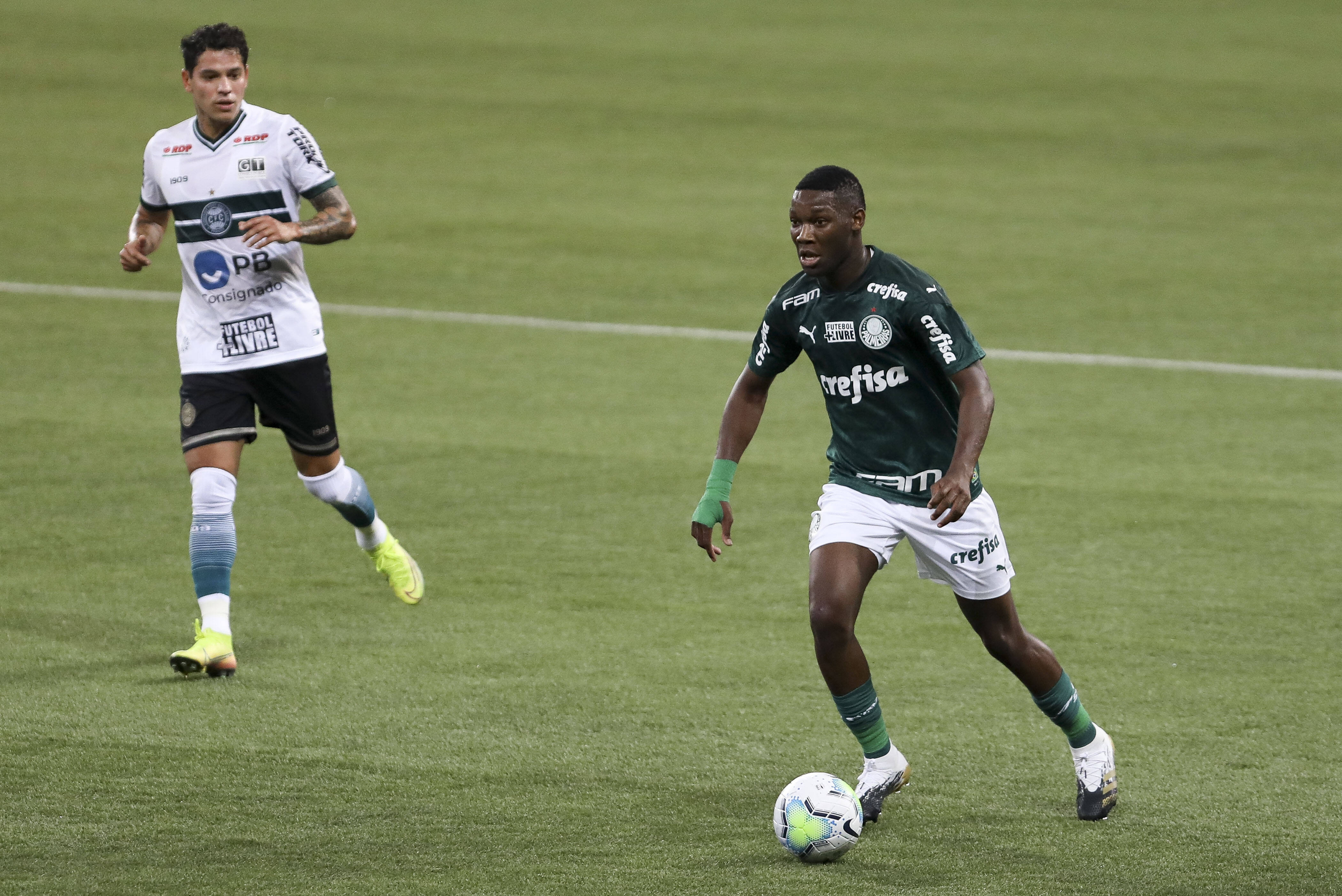 The report also states that Chelsea and Manchester City contacted Patrick’s representatives to find more details on his current situation. The 21-year-old has appeared in 59 fixtures for Palmeiras, where he’s scored six goals and one assist.

Paula is under contract until 2024, so there’s no emergency need to sell the player, which is why they’re asking for €25m for his transfer this summer.

South America, and Brazil, in particular, will be a transfer market that plenty of Premier Leagues are exploring due to Brexit. Manchester City had already plucked one of the countries brightest young talents when they agreed to terms with Fluminense FC forward Kayky last month.