Chelsea legend Alan Hudson did not hide his fury at the controversial decision from VAR to rule out Ben Chilwell’s goal against Leicester City in the FA Cup final.

The Blues were beaten 1-0 by Leicester at Wembley thanks to a superb Youri Tielemans goal, but Chilwell thought he’d levelled the game late on, only for VAR to take a look and rule it out for the most marginal of offsides.

Like many Chelsea fans, it seems Hudson was not at all impressed with the decision, and is the latest of many to call for VAR to be scrapped from the game.

“It was simply another day at the office with VAR,” Hudson told CaughtOffside. “The sooner they scrap it – and whoever came up with the idea of those offside decisions not being flagged immediately – the better.”

Despite that decision dominating the discussion after the game, Hudson also felt that Chelsea manager Thomas Tuchel got some things wrong with his team selection against Leicester. 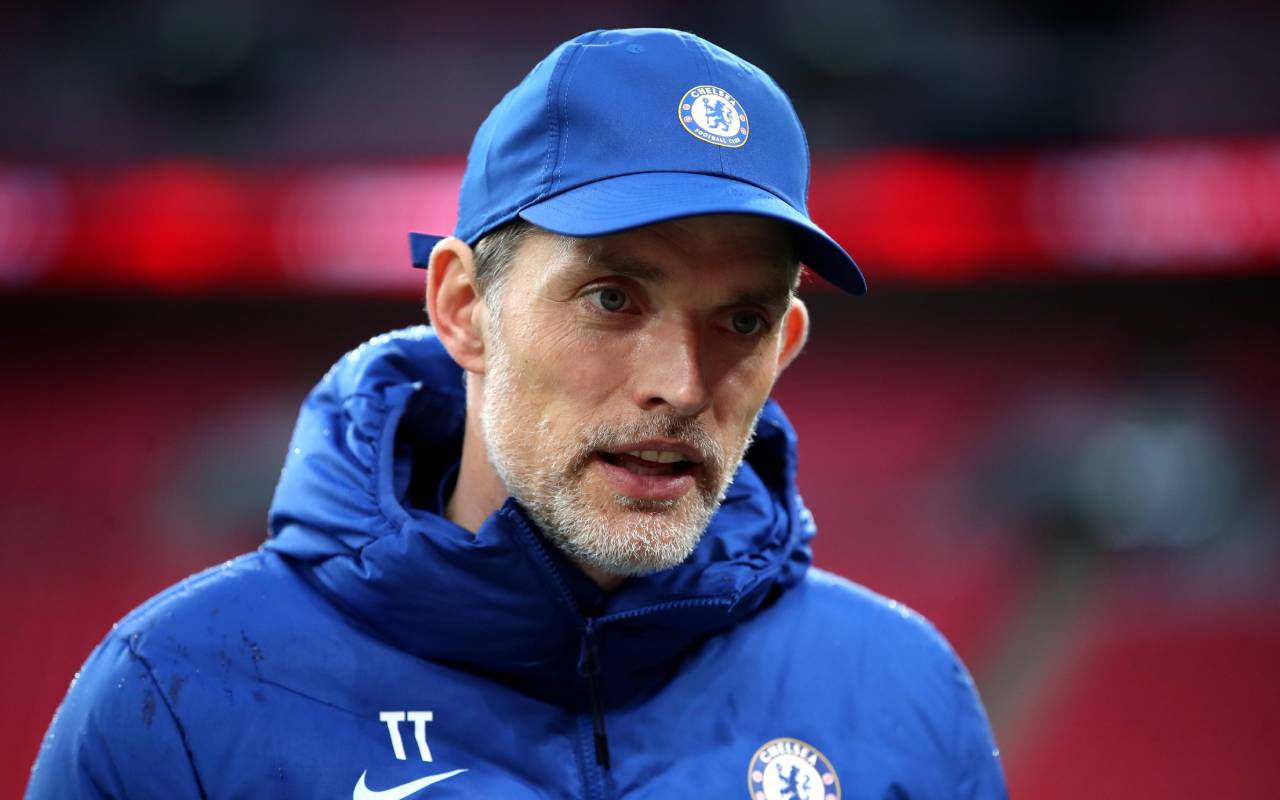 Tuchel also rotated for the 1-0 Premier League defeat to Arsenal, but Hudson felt he didn’t learn the lessons from the mistakes he made in that game as he once again tinkered with his team for the FA Cup final.

“It is a known thing that certain managers go with second string ‘keepers over the years,” Hudson said. “This choice after the Arsenal fiasco might have been the wrong call by Tuchel, as the Arsenal goal was one total comedy of errors – it was no fault of the ‘keeper.

“After the Arsenal match, Tuchel said live on TV that he “learned a lesson” yet it seemed he hadn’t learned a lesson. I found his team selection odd to say the least, as I did with Pep picking his teams recently.

“But when it doesn’t come off certain people blame team selection, instead of Leicester scoring a great goal and Schmeichel making a wonderful save.”

Hudson also paid tribute to Leicester and to their manager Brendan Rodgers for pulling off an impressive win.

“Rodgers was up against it a fortnight ago, losing a match which looked simple,” Hudson said.

“But he bounced back and his players played for their owners, which was enough inspiration. In times like this, it was a wonderful result.”