The Champions League finalists have been in fine form since Tuchel replaced Frank Lampard as manager, but he’s just suffered two disappointing back-to-back defeats against Arsenal in the Premier League, and against Leicester City in the FA Cup final.

Chelsea need to get back to their best again quickly as they prepare to take on Manchester City in the Champions League final at the end of the month, but Hudson is concerned about the lack of goals in this team.

Following the cup final defeat to Leicester, Hudson told CaughtOffside he wanted to see Chelsea sign a new striker to replace Timo Werner this summer, and a goal-scoring midfielder like Frank Lampard to partner N’Golo Kante, with Mason Mount disappointing in Saturday’s defeat at Wembley.

“The one thing for certain is Werner is not up to scratch,” Hudson said.

“I’ve said for some time that a Harry Kane is needed. He would have buried that first half chance against Arsenal, and would’ve made a difference had he played in a Blue shirt at Wembley. 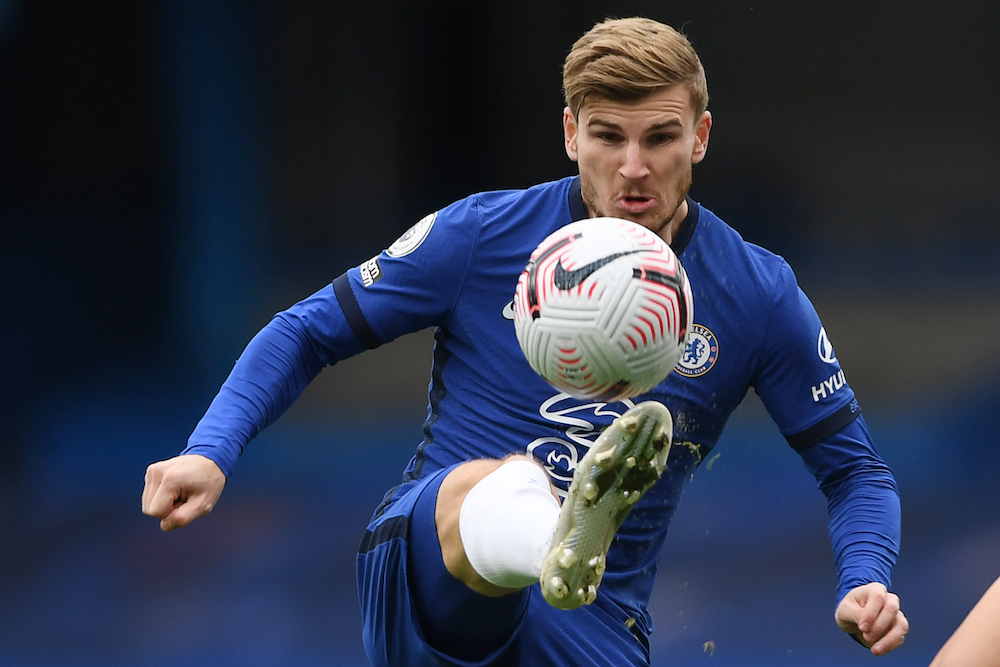 “I did a podcast about us winning the Cup Winners Cup this morning with Charlie Cooke, John Dempsey and John Boyle, and we spoke of the importance of a Peter Osgood who scores in BIG matches, much like Didier Drogba.

“This is lacking in this present Chelsea team. And Frank Lampard scoring 25 goals a season from midfield would be a dream alongside Kante today. If only.

“We’ve allowed standards to drop. I expected more from Mason Mount, although Leicester did a sound job there – and after losing a key player in Jonny Evans.”