There’s just one week to go in La Liga, and there’s still all to play for at the top and bottom of the table.

With Barcelona losing to Celta Vigo on Sunday, the title race now just has two horses in it; Real Madrid and cross-city rivals, Atletico.

Down at the bottom, Huesca, Elche and Valladolid will battle it out to see which of the trio will stay in the division.

With Valladolid hosting Atleti, a win for the hosts could have a significant effect on both ends of the table. 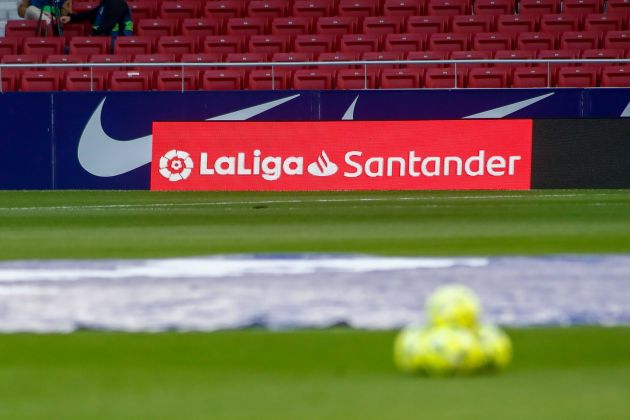 In any event, with only four days to go until the first fixture of match day 38, five days for the majority of fixtures (which have something riding on the outcome), La Liga have decided, in their wisdom, to change all of the kick-off times.

Originally scheduled for Sunday evening, most will now be played on the Saturday night, and in Villarreal’s case, that means they will have an extra day to prepare for the Europa League final, which could be crucial.