Manchester United reportedly have the edge over Paris Saint-Germain in a potential summer transfer battle for Atletico Madrid right back Kieran Trippier.

The England international has performed well in his time in La Liga, but is said to be keen on returning to the Premier League this summer, according to The Athletic.

The report claims that the Red Devils were interested in back in January, and though they didn’t get moved done at that time, they remain interested in him ahead of the next transfer window.

Trippier could be a fine addition to Ole Gunnar Solskjaer’s squad, giving United more of an attacking outlet on the right-hand side than Aaron Wan-Bissaka has been able to provide.

Although Wan-Bissaka is a fine player, he has often looked better defensively than going forwards, and that probably isn’t good enough for a club like United, particularly in the modern era, with attacking full-backs becoming an increasingly important part of the game. 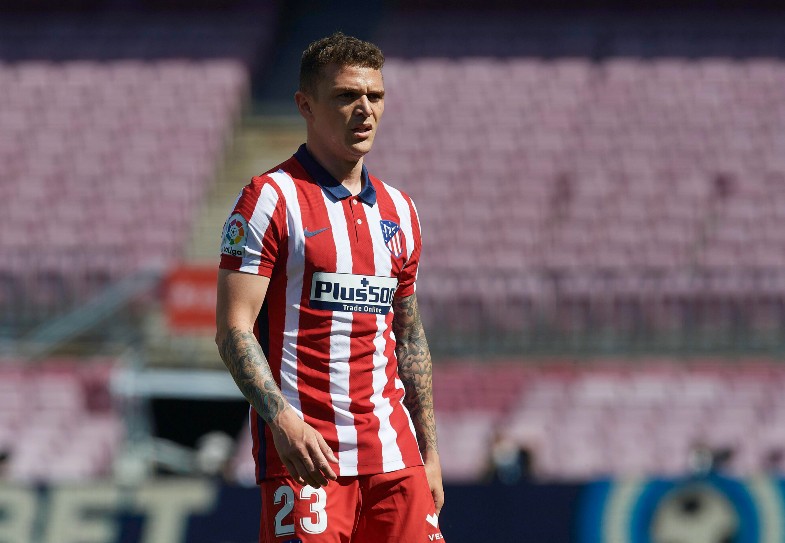 Kieran Trippier is being linked with Manchester United

The likes of Liverpool and Manchester City have enjoyed plenty of success due to their attack-minded full-backs like Trent Alexander-Arnold and Kyle Walker, and Trippier could offer United something similar.

The Athletic claim that Trippier is also wanted by his old manager Mauricio Pochettino at PSG, but the player himself is eager to move his family back to the UK. 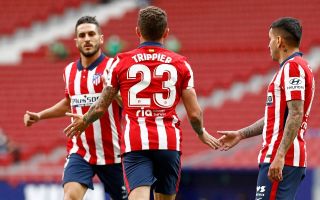