Manchester United youngster Mason Greenwood has hit back at his critics after struggling to score as many goals for the club this season.

The 19-year-old burst onto the scene with an impressive return of 17 goals in all competitions last season, particularly with a strong run of form in the latter part of the campaign, after the first lockdown.

Greenwood hasn’t quite been able to repeat that form this term, but the teenager isn’t bothered about what his critics think, as he believes his lack of goals doesn’t represent a dip in form.

In fact, Greenwood argues that he feels he’s performed better in some ways, as he’s worked on his link-up and hold-up play.

“For most of last season I don’t think my link-up play was as good,” Greenwood told Sky Sports. “But I was banging in the goals so people got it in their head that I was doing better last season than this. I don’t agree. I think I have been better this season.

“My hold-up play has improved. I don’t think I give the ball away as much as I used to do when I was younger and just coming into the team. I know the game a bit more and the pace of the Premier League a bit more. It has all come together.”

Greenwood added that he also thinks he is getting quicker and can improve that area of his game as well in years to come. 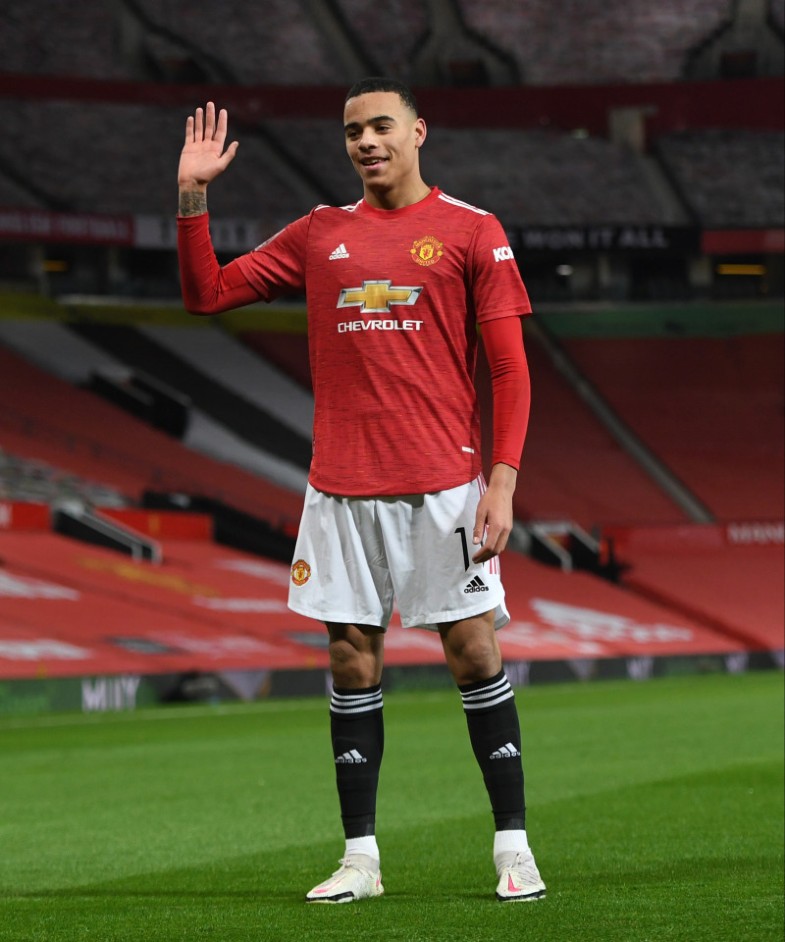 “I have still got a few years to reach my full level of speed,” he said.

“To win something with United would be amazing,” he said.

“I want to do that. We are in a good position to do it. A good finish to the Premier League season and a win in the final would be nice. We need a bit of silverware, we have not had any for a few years, so to bring it back home would be a good feeling.

“It would be nice to go to the Euros but I just want to be fully focused on United for these two games and the Europa League final.

“What happens, happens. I have not really been thinking about it too much. I have just been going out there thinking about my performances for United, how to score and help the team score.

“I have just been focusing on my football.”