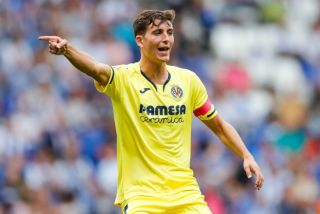 According to recent reports, Italian side Napoli have joined Ole Gunnar Solskjaer’s Manchester United in the race to sign Villarreal defender Pau Torres.

Torres, 24, has been strongly linked with a move away from Villarreal for the most part of this current season.

After joining Villarreal’s youth academy all the way back in 2014, the Spanish defender has grown to become one of Europe’s most highly-rated centre-backs.

Despite currently preparing for a tense Europa League final later this month against United, Torres continues to see his long-term future speculated.

With United on the lookout for a new defender to partner club captain Harry Maguire, the Red Devils look increasingly more likely to sign a new defender once the summer transfer window.

However, according to a recent report from Gazzetta dello Sport, the Red Devils are set to be rivalled by Serie A side Napoli.

It has been claimed that Torres could be available for just £25m (€30m), however, United’s pursuit could depend on whether or not they’re able to lure Real Madrid defender Raphael Varane away from the Santiago Bernabeu. 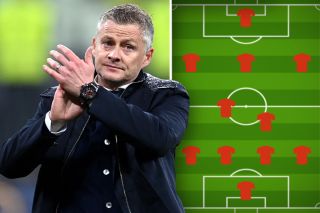 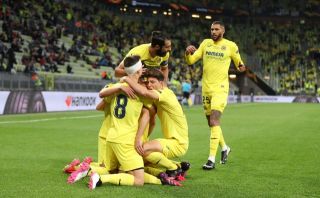 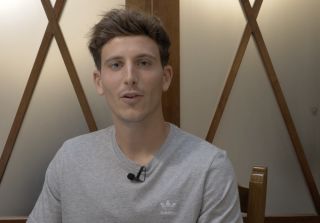