Despite playing an integral role in manager Marcelo Bielsa’s first-team plans, Roberts’ long-term future has been thrown up in the air.

That’s according to a recent report from Football Insider who claims the Welsh midfielder has yet to pen a new deal.

The 22-year-old’s current deal expires in 12-months time and although his Yorkshire club is keen to tie him down on an improved contract, Roberts’ has yet to put pen-to-paper.

Football Insider notes that due to the midfielder’s free availability in just 12-months time, Leeds United is forced to value him at just £10m.

This could prompt Newcastle United to make a summer approached with the Magpies reportedly keen on the Welshman.

Roberts has featured in 25 Premier League matches, so far this season, directly contributing to two goals along the way. 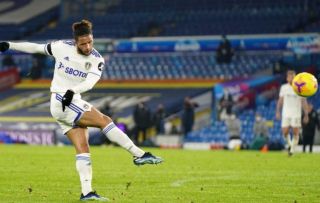 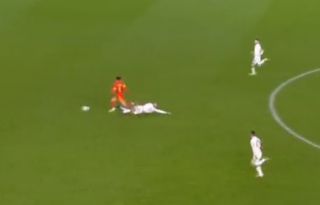