Although they’re still in with a chance of the La Liga title, Real Madrid will end the season trophy less if Atletico Madrid win their fixture at Valladolid.

The Rojiblancos owe a huge debt to former Barcelona star, Luis Suarez, after the Uruguayan hit a late winner against Osasuna on Sunday to keep Atleti at the top of the tree.

Had he not done so, Los Blancos would’ve gone into the final round of fixtures ahead of their cross-city rivals on the head-to-head record, and with the destination of the title in their own hands. 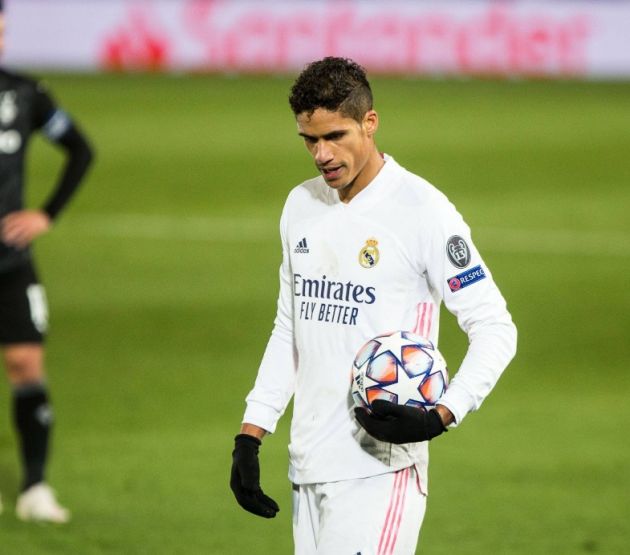 Overall, it’s been a disappointing season for Zinedine Zidane’s side, and that’s probably why as many as 10 players will be sold this summer, per The Sun.

AS, cited by The Sun, suggest that Eden Hazard will be one to be moved on, whilst Man United target, Raphael Varane, is also expected to leave the club.

Gareth Bale, Mariana Diaz, Dani Ceballos, Marcelo, Luka Jovic, Marco Asensio, Isco, and Borja Mayoral are others expected to be made available in Real’s biggest clear out for years.