Coming towards the end of the Ligue Un season and with the Copa America on the horizon, Neymar’s focus will soon shift from club to country matters.

Paris Saint-Germain can still win the title next weekend, although they remain a point behind the leaders, Lille, and with the destination of the trophy in the hands of Christophe Galtier’s side.

Mauricio Pochettino can well do without the concentration of his players being broken at this late stage, but a break-in at Neymar’s property is likely to have done just that. 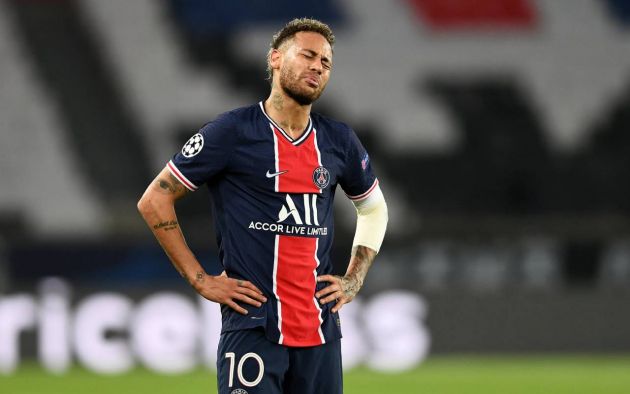 According to ESPN, a man was able to scale the walls of the player’s property on Sunday, and get to within a few feet of the main house, before being removed by security guards.

It’s reported that he had a backpack full of bibles and was only intent on discussing the word of God with the player rather than anything more sinister.

However, such a breach of security in the most important week of the season for the club will have done nothing to ease the nerves.