The 23-year-old has impressed in the Premier League this season, despite being unable to help prevent Fulham from being relegated, and it could mean he gets the chance to stay in the top flight.

MORE: Should Arsenal keep or sell this loaned-out star?

According to The Athletic, both Arsenal and Newcastle are keen on Tosin, and it’s added that Mikel Arteta knows the player well from their time together at Manchester City.

Arteta could therefore be an important link to getting this deal done, and that could be good news for Arsenal as they look in need of defensive signings this summer.

David Luiz will be leaving the Emirates Stadium at the end of his contract, while the likes of Rob Holding and Pablo Mari don’t look entirely convincing as long-term options. 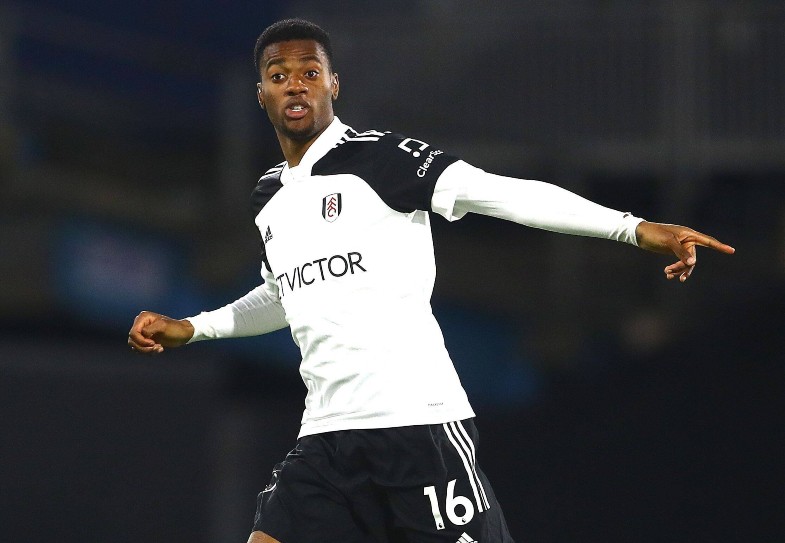 Tosin Adarabioyo in action for Fulham

Tosin could be a decent upgrade, and Arsenal fans will surely hope he or someone similar can be brought in.

The Athletic add that 20 per cent of Tosin’s fee would go to his old club Man City.