Tottenham have issued a response amid claims that Harry Kane has asked to leave the club this summer.

Sky Sports have reported this evening that Kane has decided to leave Tottenham and wants his future resolved before he competes in the Euro 2020 tournament with England.

It’s believed that all of Manchester United, Manchester City and Chelsea have been in touch with the forward’s representatives to discuss the possibility of signing him this summer.

Tottenham, who have endured yet another forgettable campaign, despite early season promise, are now looking likely to lose the man who stands between them and mediocrity. 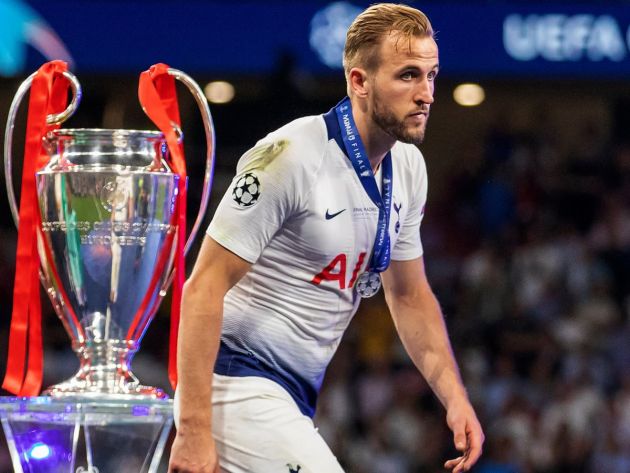 These will be concerning times for Tottenham fans, who must be dreading to think what this season would have looked like for them, had they not had Kane leading their frontline.

Sky Sports have reached out for the club for comment amid claims that Kane has decided to depart, with Spurs issuing a response which completely dodges the subject in question.

? Tottenham have said they want to finish the season strongly when asked about Harry Kane asking to leave the club pic.twitter.com/VESAQ1eYLD