Arsenal FC will be parting ways with Willian this summer, and the 32-year-old has offers for a return to Brazil.

Spanish media outlet Todofichajes reports that the Arsenal forward has three Brazilian clubs expressing interest in the player when he departs the English club this summer. 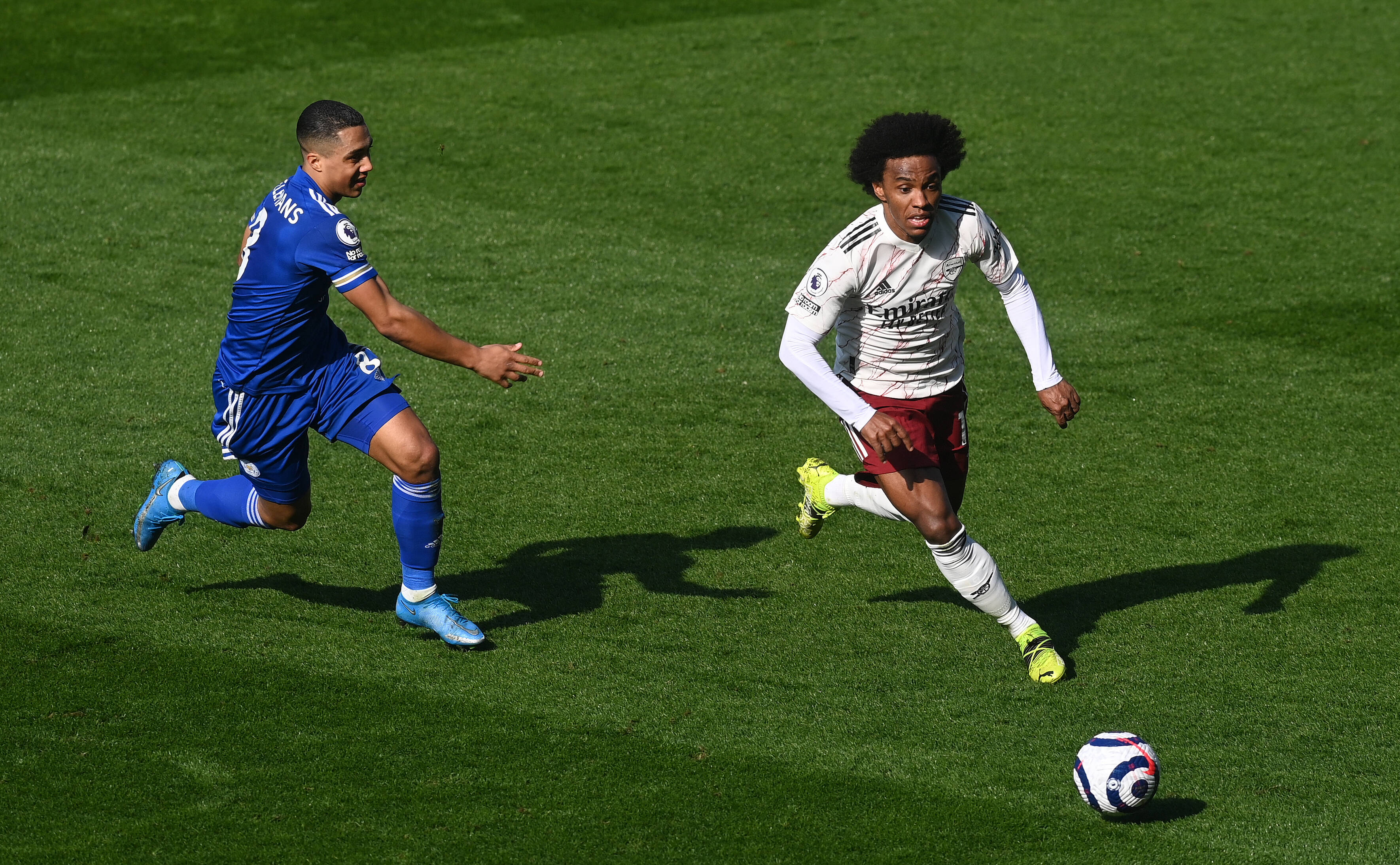 One possible destination is returning to a former club in Corinthians, where Willian’s professional career began. However, there are other heavyweights in Brazilian football that are pursuing the forward.

Flamengo and Palmeiras are the other two clubs from the South American country that would like to land Willian. These two sides can provide significant wages if he chooses to return to his home country.

Then there’s the possibility of heading to North America and join a Major League Soccer Club. Last summer, Inter Miami expressed interest in the player before Willian decided to join Arsenal on a free transfer from Chelsea FC. Perhaps the South Florida-based club could revisit a potential deal for Willian.