According to recent reports, Premier League giants Chelsea are one of three top European clubs chasing the signature of Bayern Munich’s Robert Lewandowski.

Lewandowski, 32, has been at Bayern Munich since making the switch from Borussia Dortmund in 2014.

Over the last seven years, the Polish star’s on-field contributions have been undeniable.

Racking up an eye-watering 293 goals and 65 assists in 328 appearances, in all competitions, the 32-year-old is widely regarded as one of the sport’s best-ever strikers.

Topping off what has already been a monumental rise to the forefront of European football, Lewandowski has lifted 17 major trophies while with Bayern, including last season’s Champions League.

However, despite continuing to be one of the Bavarian’s most vital cogs in their juggernaut of a wheel, recent reports have suggested the 32-year-old could be set for a bumper move. 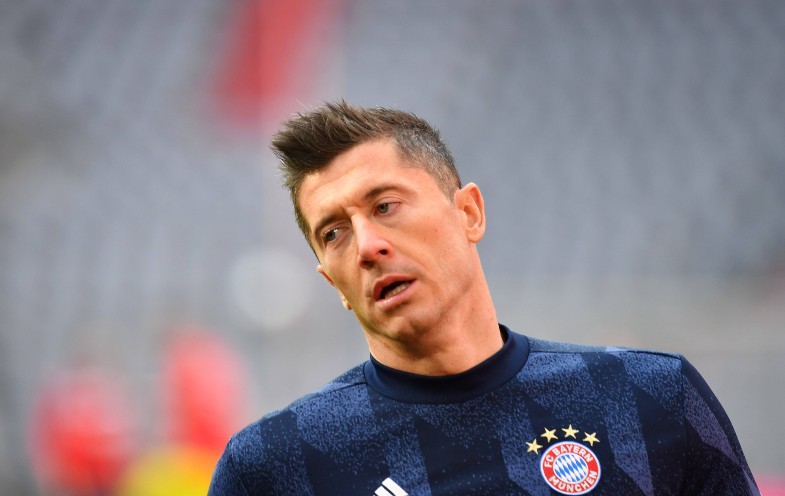 Robert Lewandowski is a transfer target for Chelsea

Although Chelsea appears very much in the hunt for the world-class striker, Sky Sports’ report suggests Lewandowski may not be too keen on securing a move to England’s top-flight.

The situation is much the same for PSG – Sky Sports Germany claim that Lewandowski’s preference would never be to play in England or France, but Spain has always been of interest.