Chelsea are reportedly the club most willing to pay a big transfer fee for Tottenham star Harry Kane this summer.

The Blues are in the market for a top class number 9 ahead of next season, and thought to be prepared to meet Spurs’ hefty demands for their star player, according to the Independent.

Kane would be a dream signing for Chelsea, but it looks unlikely for two key reasons, with Tottenham eager not to let the England international join one of their main rivals, while the player himself is also keen not to tarnish his reputation with Spurs supporters.

It would undoubtedly be hugely controversial if Kane left Tottenham for Chelsea, with the two London clubs long sharing a bitter rivalry.

One imagines Spurs would also generally love to avoid seeing Kane playing for another Premier League club, with a sale abroad likely to be the far more preferable option from their point of view. 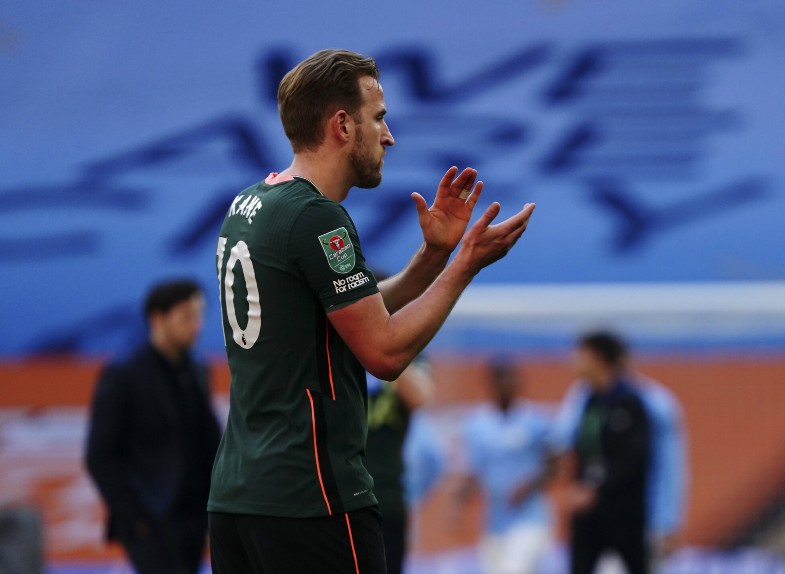 Kane has been a world class performer for a number of years now but has not yet won any trophies at Tottenham, and he’s running out of time to finish his career with a decent collection of medals.

Spurs don’t look like winning anything any time soon after another disappointing season, but the likes of Chelsea, Manchester City or Paris Saint-Germain could offer him the more realistic chance of success.