There’s no denying that the coronavirus pandemic has affected clubs’ finances, and so they’re likely to pay high transfer fees for some of Brazil’s most talented young players.

As clubs from the South American country continue to balance their financial revenue losses, they often sell players to the highest bidder, which now includes teams from Major League Soccer.

The reported transfer of Vasco da Gama left-winger Talles Magno to New York City FC is surprising. Globo Esporte confirms the initial report from Territorio MLS that the 18-year-old is heading to the United States. 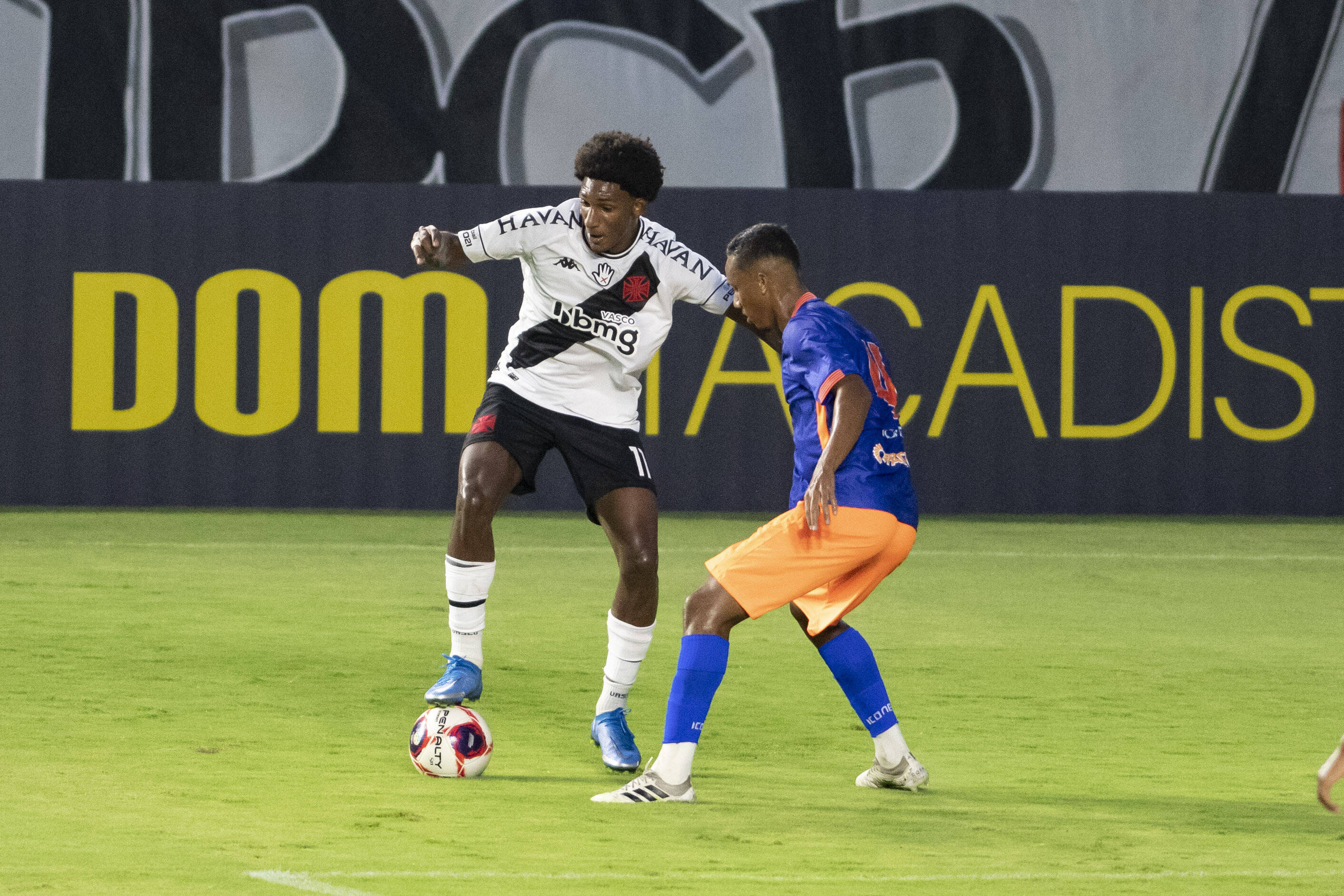 City Football Group, NYCFC and Manchester City FC owners, have agreed to a five-year contract that will pay a transfer fee that can reach $12-million should Magno reach specific goals. This transfer comes as a surprise as last summer the teenager was linked to clubs such as Liverpool FC.

Media outlets like Diario AS had the Magno on the verge of signing with Liverpool, but no transfer ever occurred. With one more year left on his contract and Vasco da Gama heading to Serie B, they needed to sell to the highest bidder.

For Magno, his aspirations to play in Europe don’t take a hit. Considering if he does well in MLS, NYCFC could sell the Brazil international to one of City Football Group’s other clubs like Manchester City or Troyes FC.

City Football Group has already scooped up two young talents from Brazil, including wonderkid Kayky, who will be heading to Manchester City in January 2022.