Manchester United are currently the 7/4 favourites in the Harry Kane transfer battle this summer, with Manchester City close behind with bookies Ladbrokes.

The England international is one of the best strikers in world football and it looks like his future at Tottenham is increasingly in major doubt.

Man Utd could do with a signing like Kane up front, with the Red Devils a little over-reliant on the ageing Edinson Cavani this season, while the likes of Marcus Rashford, Anthony Martial and Mason Greenwood don’t currently look like 25-30 goal-a-season players.

If United could win the race for Kane ahead of City, that would be some statement, but one imagines Pep Guardiola’s side will also be strong contenders for the 27-year-old’s signature as they need a long-term replacement for Sergio Aguero.

Ladbrokes seem to think it will be a two-horse race for Kane, with United priced at 7/4 at the moment, while City are just behind them with odds of 2/1. 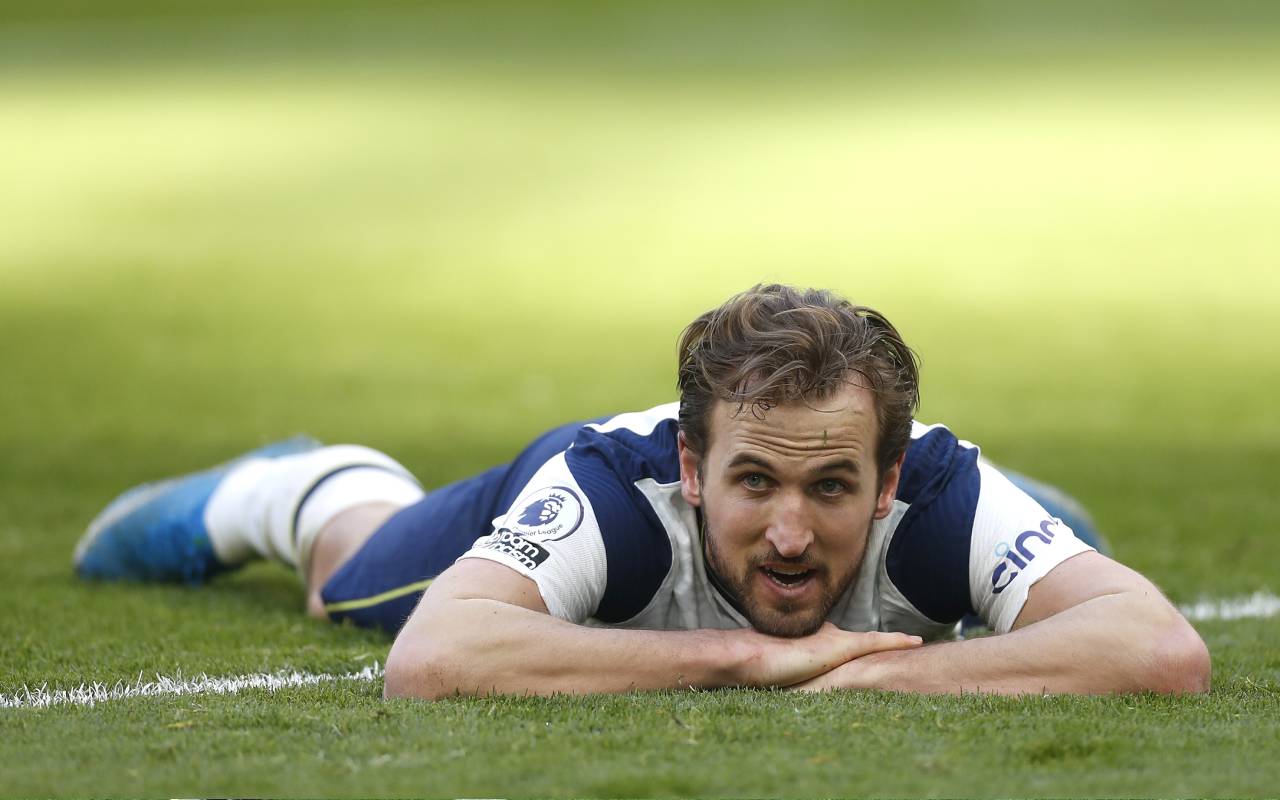 The closest after that is Chelsea at 6/1, and if you’re feeling optimistic, you might even be tempted to try Spurs’ rivals Arsenal at 50/1!

Alex Apati of Ladbrokes said: “Spurs’ season is going from bad to worse and with Kane now seemingly wanting out, it looks as though it’ll be a two-horse race between the Manchester giants for his signature.”