Harry Kane is reportedly keen to remain in the Premier League this summer as Manchester United, Manchester City and Chelsea are reported to have made an approach for the Tottenham striker.

The England captain looks set to be on his way out of Spurs after spending his entire career with the north London giants, without winning a trophy so far.

It makes sense that Kane could now push for a move away, and it looks like he has decided he wants to join another Premier League club, according to the Times.

This is good news for Man Utd, Man City and Chelsea, though it remains to be seen if Kane will be able to persuade Tottenham to give him the move he wants.

As reported elsewhere by the Independent, Tottenham’s preference would be to sell the 27-year-old to Paris Saint-Germain, who are also said to be among his admirers this summer.

Kane, however, would undoubtedly be a terrific signing for United, City or Chelsea, with all three of these clubs in need of a top signing up front ahead of next season.

Ole Gunnar Solskjaer’s side have occasionally lacked goals this season, with the team relying on midfielder Bruno Fernandes to score most of their goals.

Edinson Cavani has performed well as a squad player, but at his age surely cannot play week in, week out, with Kane an ideal option to come in as first choice. 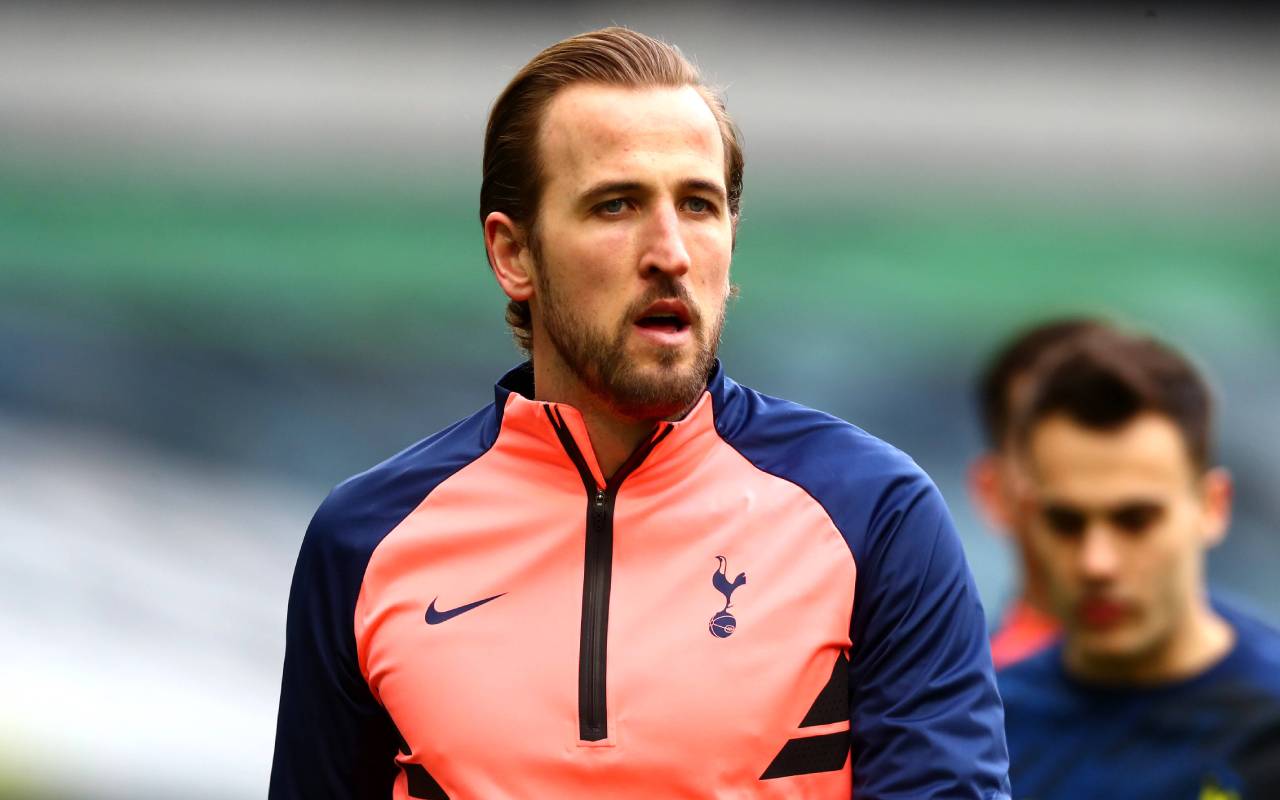 Harry Kane wants to stay in the Premier League

City, meanwhile, need a long-term replacement for Sergio Aguero, and could be Kane’s best bet in terms of getting his hands on some major trophies in the next few years.

Chelsea also surely need a new striker this summer after a lack of goals from the likes of Timo Werner, Tammy Abraham and Olivier Giroud, but one imagines Spurs will do anything to prevent Kane joining one of their main London rivals.

It’s certainly going to be interesting to see how this develops now that it seems clear Kane wants to remain in England.