Manchester City players have totally been left with the clear impression that Tottenham striker Harry Kane wants a transfer to the Etihad Stadium.

According to The Athletic, Kane spoke with some City players on England duty back in March, and it left them with the impression that he was preparing for life in Manchester as he asked them about how they were doing in the north-west.

Kane is one of the finest strikers in the world and seems an ideal signing for City next season as they look in need of a long-term replacement for Sergio Aguero.

The legendary Argentine is due to leave City at the end of his contract this summer, and Kane seems perhaps the most ideal centre-forward to take his place in Pep Guardiola’s side. 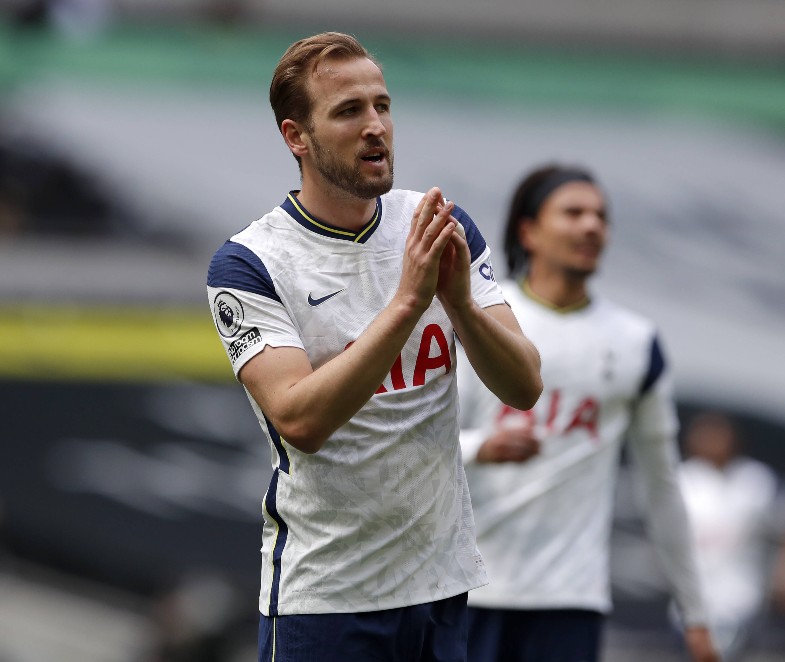 However, it doesn’t look like it will be simple for City, with The Athletic noting that Tottenham are determined to keep their star player.

They’re also in a strong position to do so as Kane has a contract with Spurs that runs until 2024, meaning they’re not under too much pressure to let him go for anything other than huge money.

City are one of the few teams who can probably afford that, though the Independent have noted that they don’t tend to like spending more than around £60million on players.

Elsewhere, the Times report that City have been joined by Manchester United and Chelsea in making approaches for Kane.