A couple of weeks ago, Olympique de Marseille’s Florian Thauvin decided to leave European football and head towards North America. However, the 28-year-old wasn’t joining a Major League Soccer club; Thauvin joined a Mexican side.

Thauvin decided that no offer by a European club was sufficient for him, and the forward decided to join his former Marseille teammate André-Pierre Gignac with Tigres UANL. The 35-year-old played a role in luring his compatriot to Latin America, who decided to make a professional choice, but a new experience for his family. 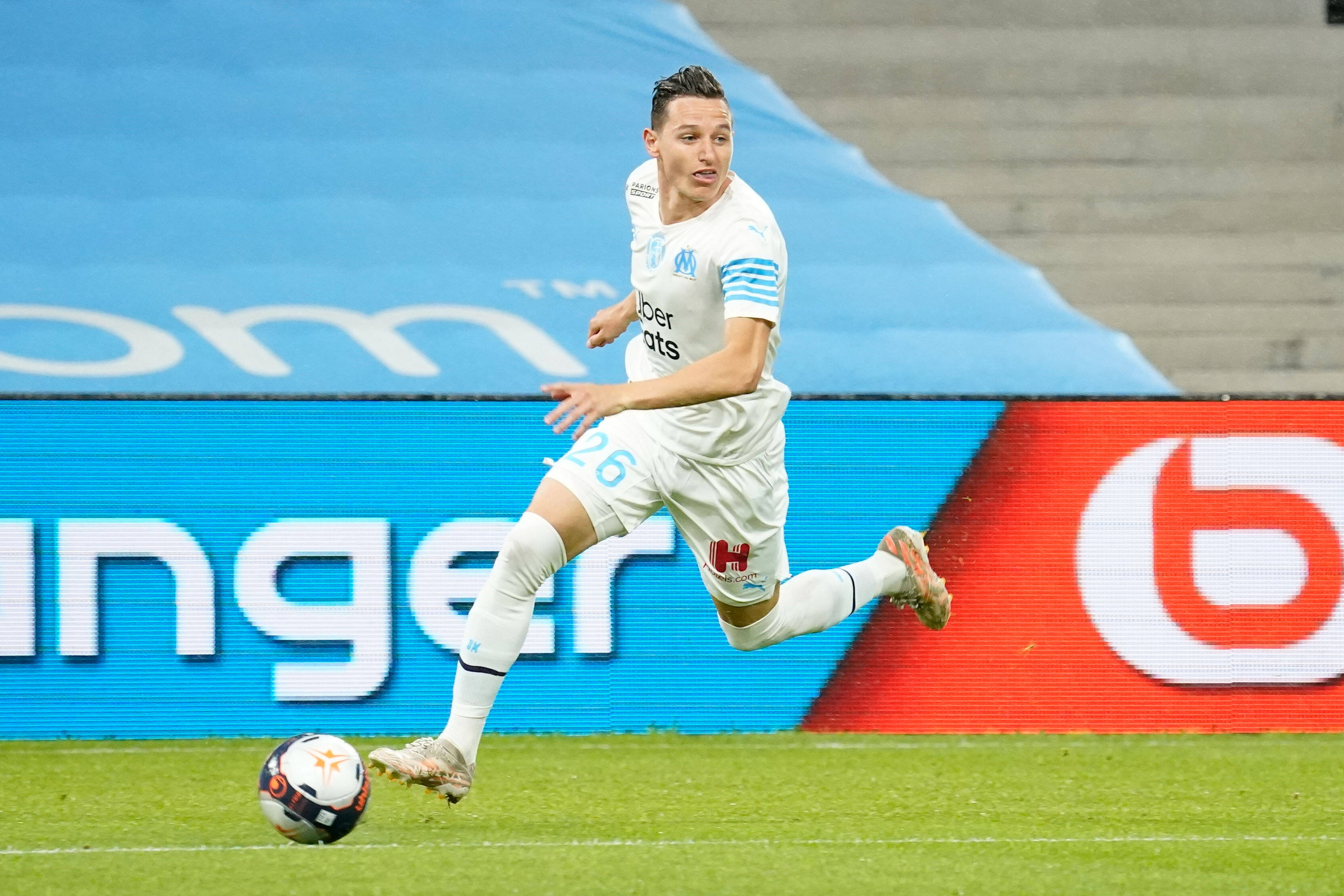 Various reports suggest that Tigres and Premier League Crystal Palace were the only serious offers on the table for the France international. As a result, Thauvin decided to pick the venture in Mexico rather than a return to English football.

Thauvin recently spoke to Canal Plus (via Foot Mercato) and explained his decision to reject offers such as those from Crystal Palace in favor of the Tigres offer.

“I had a big decision to make. I had exchanges with many clubs; I also had proposals from several clubs. The most important thing was to have fun, to go to a club with a lot of passion. I am a football lover. Since I was little, I have been playing football. Today it has become a profession, but sometimes there were non-sporting hazards that took over, and it was a bit complicated to live with,” Thauvin said.

“So the most important thing for me was to find this passion again. That’s why I chose to join Mexico. In Latin America, they are football lovers. After that, beyond that, it’s a professional choice, but it’s also a family experience; there is a great human adventure for me, my wife, and my son.”