Former FC Barcelona defender Rafael Márquez appears to be returning to the club where he spent seven seasons. Nonetheless, the 42-year-old is ready to take on a new role.

According to La Sexta (via Marca), Márquez will help direct Barcelona’s youth system. The Spanish media outlet states that the Mexico international will be taking the position this summer as the player mentioned that he would be returning to the Catalan club. 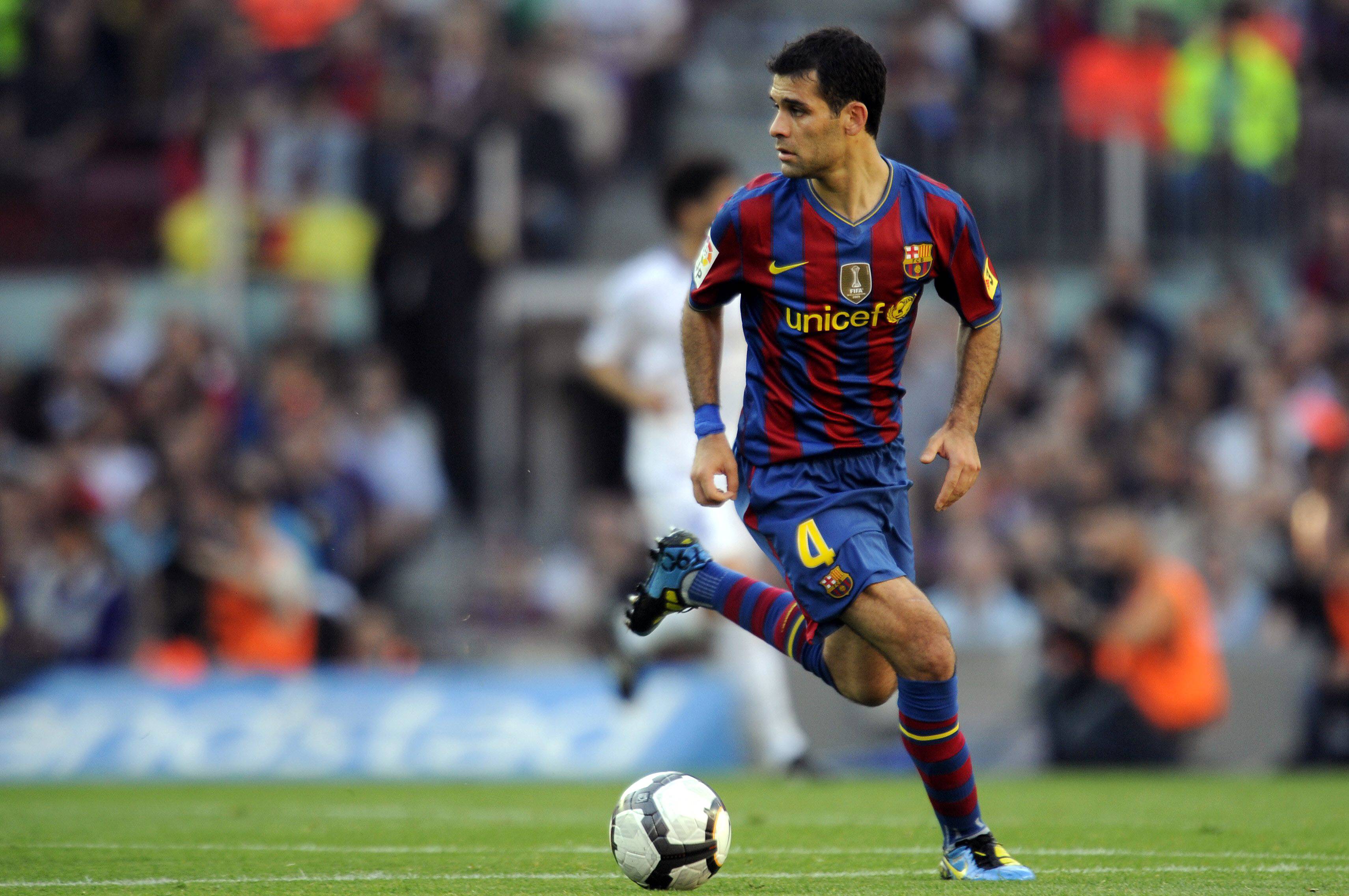 Furthermore, the former defender was one of Joan Laporta’s supporters for his presidency as he appeared in Laporta’s presentation of the sports project through a support video.

As a result, the new president wants Márquez at Barcelona to help lead the development of the club’s next generation of homegrown talents. Márquez has experience behind the bench as he coached Cadet A of Real Alcalá.

Laporta will be heading into his first full season as president and is ready to shape the club by bringing people he trusts like Márquez.