Emerson Royal currently suits up for Real Betis, but the 22-year-old defender will be suiting up for FC Barcelona, who owns a percentage of his rights.

With the Brazil international departing for the Spanish giant this summer, and the move would help bring some income to his former club Atlético Mineiro. 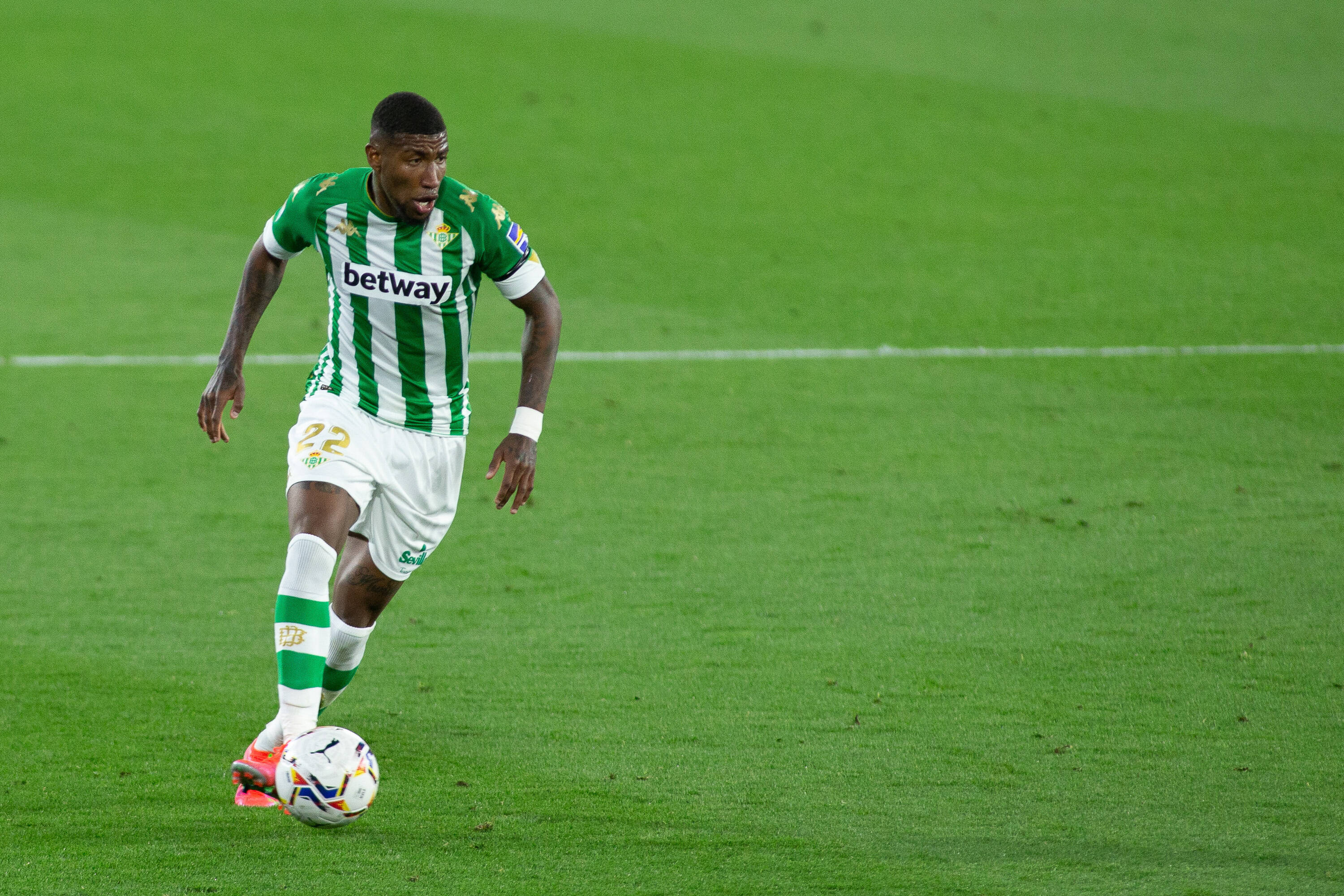 According to Brazilian journalist Fred Ribeiro (via Bolavip), the Brazilian club is entitled to a bonus of €1-million should Emerson make 30 appearances for Barcelona (at least 45 minutes on the pitch).

Both Real Betis and Barcelona agreed to share Emerson, who would play two years with Los Verdiblancos, and after that, he would transfer to Barça. The two Spanish clubs contributed €12-million to secure the player in 2018.

If either Real Betis or Barcelona want to stay with the Brazilian after the 2023-24 season, one will have to pay the other €9-million. Emerson has made 78 appearances while scoring five goals and ten assists for Los Verdiblancos.