James Rodríguez has dealt with injuries in his first season with Everton FC. After missing the latest fixture against Wolverhampton Wanderers, many are beginning to speculate what’s the issue surrounding the 29-year-old.

In Colombia, former footballer Iván Valenciano stated that Rodríguez missing the game is a deeper issue that will affect the national team. During a segment on the VBAR program of Caracol Radio (via Bolavip), Valenciano stated that Everton wants to make it seem like the midfielder is too injured to play this summer. 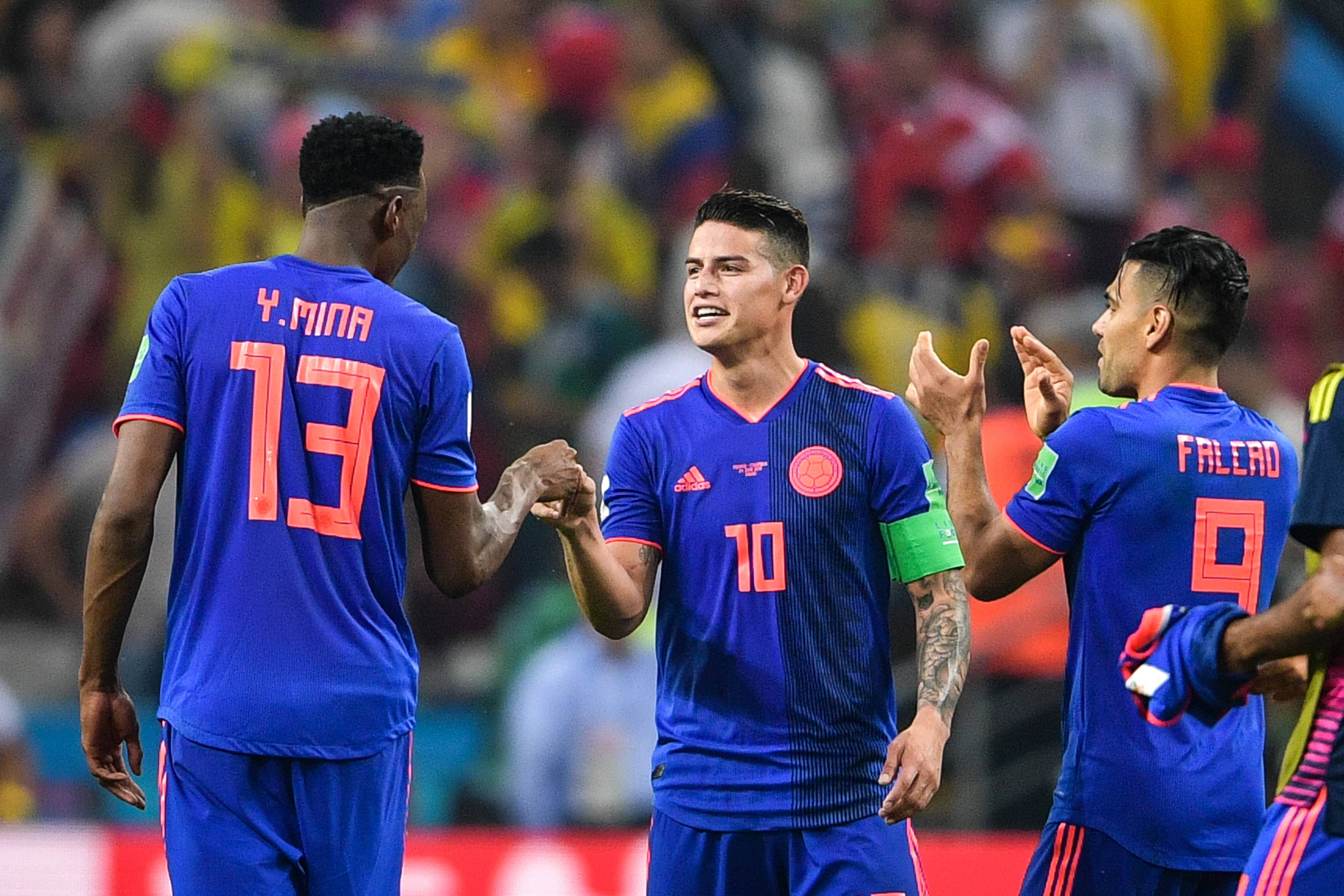 Muscle injuries have caused Rodríguez to miss several games this season, and with the flurry of international competitions coming up for Colombia in the summer, Everton might be holding its breath that their midfielder comes back healthy.

Rodríguez recently received a call up to the Colombia national team for its 2022 FIFA World Cup qualifying fixtures against Peru and Argentina. These matches will take place before the Copa América.