Liverpool reportedly look to be nearing a decision on whether or not to seal the permanent transfer of Schalke defender Ozan Kabak.

The Turkey international has been on loan at Anfield for the second half of this season, and it would be fair to say his time with the club has been a bit mixed.

Despite making a slow start at Liverpool, Kabak has looked a decent performer in more recent games and has certainly done a decent job for the Reds in a time when they needed cover at the back.

However, it looks like Liverpool are now unlikely to try and make Kabak’s move to the club a permanent one when his loan deal ends, according to The Athletic.

LFC fans may well agree that the club could aim a bit higher, and there will no doubt be other names strongly linked with Jurgen Klopp’s side in the weeks to come. 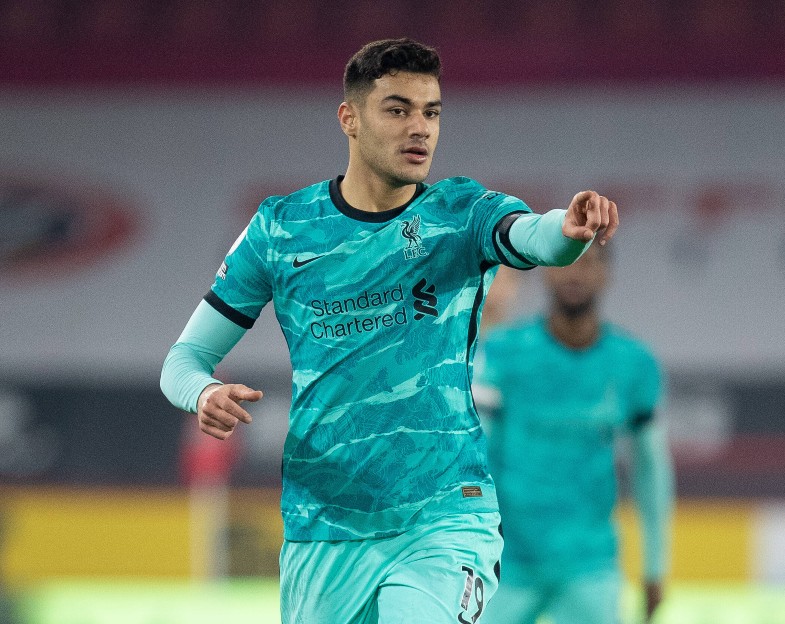 David Ornstein recently commented, also on The Athletic, that it looked like Liverpool would be signing talented young French centre-back Ibrahima Konate from RB Leipzig.

If Kabak does leave Liverpool, he may well have done enough to impress other big clubs, with Don Balon even linking him with Barcelona in a report yesterday.