This is according to Fabrizio Romano on his Here We Go podcast, with Varane’s future at Real Madrid looking somewhat up in the air at the moment.

Romano states that the Red Devils may have to wait and see what happens with the managerial situation at the Bernabeu as it may be that Zinedine Zidane will no longer be in charge next season and that could also impact Varane.

From United’s point of view, there’s no doubt they could do with signing someone like Varane as an upgrade on the inconsistent and unreliable duo of Victor Lindelof and Eric Bailly.

Varane has had a great career with plenty of major trophy wins for club and country, and seems ideal to give Man Utd more quality and winning know-how.

The France international would also be a fine signing for Liverpool, however, and it’s been recently claimed by the Manchester Evening News that Jurgen Klopp’s side have also held talks over a deal. 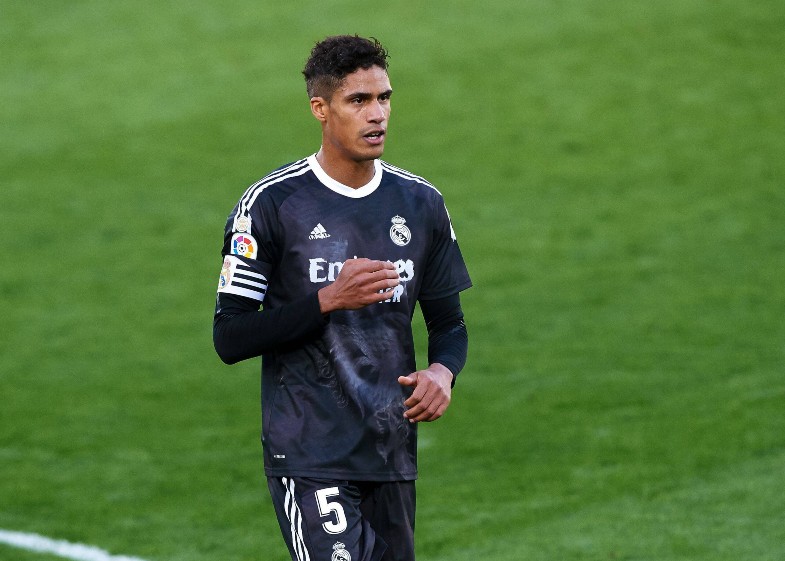 Raphael Varane is being linked with Manchester United and Liverpool

After a nightmarish season of injuries at Anfield, Liverpool could also hugely benefit from bringing in Varane this summer as they look to go back to being genuine title contenders again.

It’s previously also been reported by the Daily Mirror that United could try offering around £40million for Varane, which would be a bargain for any club if the offer was successful.