One of the transfer sagas of the summer is bound to be that which features Tottenham Hotspur and England striker, Harry Kane.

The front man has tentatively let it be known that he sees his future away from White Hart Lane, though it’s expected that Spurs chairman, Daniel Levy, will put up a real fight in order to hang onto his talisman.

That said, former Liverpool stalwart and now esteemed pundit, Jamie Carragher, believes that any club looking to sign the player won’t be getting a good deal, whatever Kane might bring to the table in terms of goals and assists.

According to his column in the Telegraph, Carragher believes that any fee, which he acknowledges Daniel Levy would be right to demand, wouldn’t represent good value for any buying clubs given that Kane will be 28 by the beginning of next season. 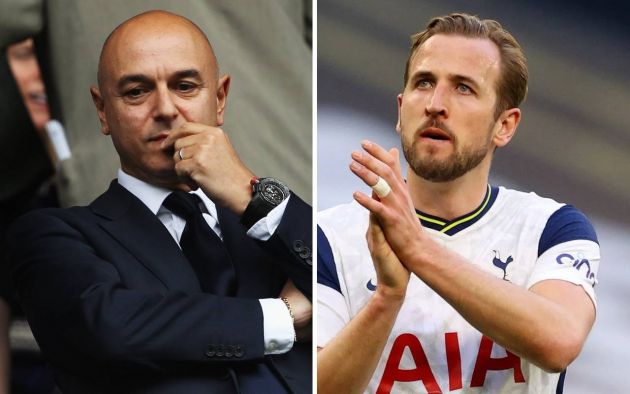 In terms of transfer fee and associative salary over four years, the outlay would be somewhere in the region of £200m for a player that is heading towards the end of his career rather than moving towards his peak years.

As a result, with three years left on his current deal after signing a six-year contract post-World Cup 2018, Kane may have to stay put.