The United States continues to send quality young talent to Europe, and San Jose Earthquakes Cade Cowell could be the latest to make the jump.

According to Goal (via Diario AS), Cowell’s form for a 17-year-old has caught the attention of one of the biggest clubs in Europe, FC Barcelona. However, there’s no formal offer at this point, and it’s only interest from the Spanish side. 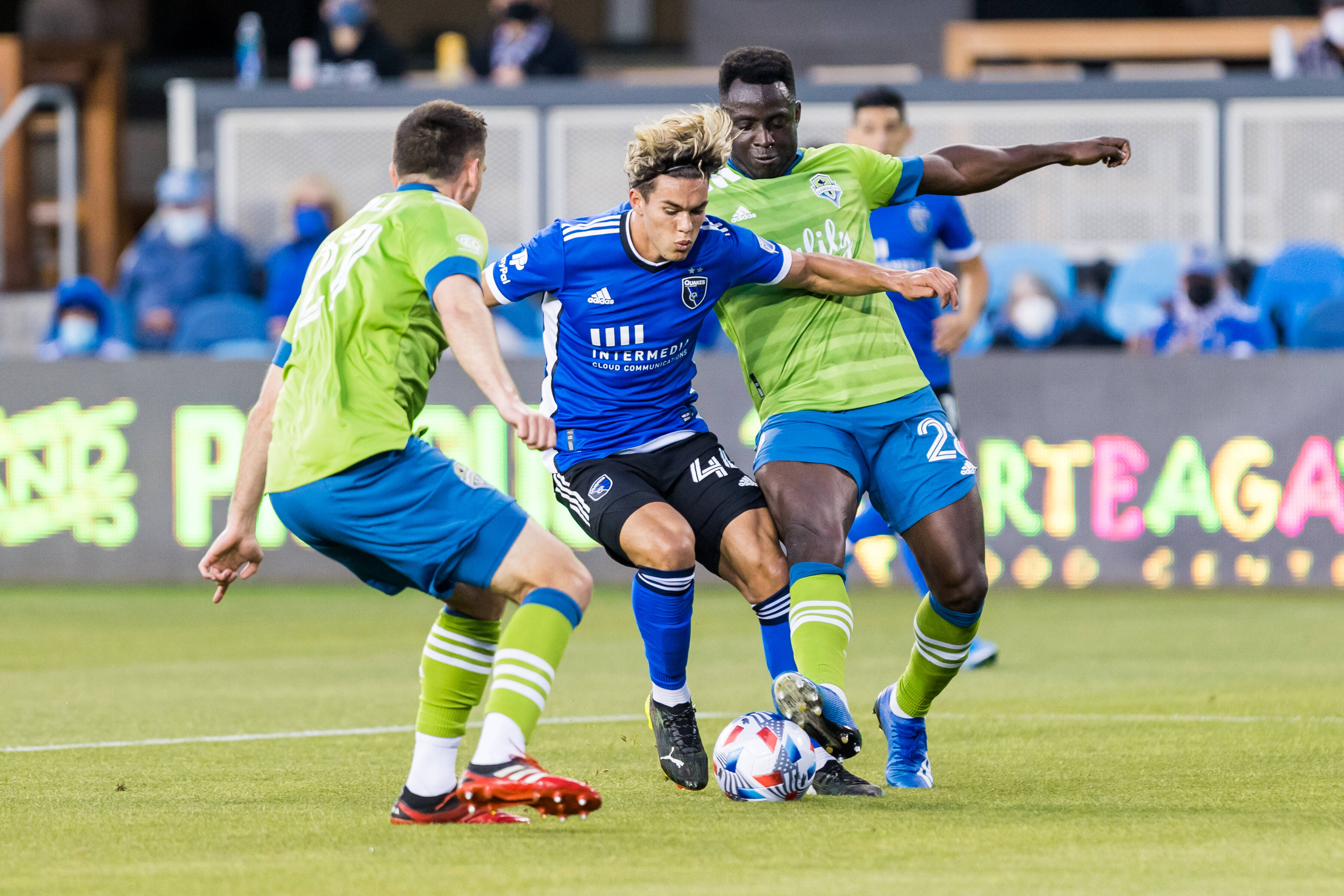 Cowell had already drawn attention with his quality, earning a place in Matías Almeyda’s squad. Still, the last goal he scored against DC United was the most significant proof that the player could be ready at 17 to follow in Christian’s footsteps. Pulisic and Giovanni Reyna.

“I never think about that. I will think about that when the time comes. If a real offer comes from a European club, it will change things and we will begin to analyze, for now, I concentrated on San Jose” Cowell said.

The teenager has appeared in 30 fixtures for the Major League Soccer club and has scored four goals while registering four assists. Despite these numbers, Earthquakes manager Matías Almeyda understands will continue to have eyes on him if he takes more steps in his development.

Almeyda dreams of Cowell wanting to play in Europe and has even attempted to be a teacher for the 17-year-old, who, according to the Argentine, still has a lot to learn.