Thursday night saw the premiere of a new film; ‘Sir Alex Ferguson: Never Give In,’ about Manchester United’s most successful ever manager.

The Scot completely transformed the fortunes of the Red Devils over almost three decades, and it’s safe to say that the Old Trafford outfit haven’t been the same since his retirement.

David Moyes, Louis van Gaal, Jose Mourinho and, currently, Ole Gunnar Solskjaer, can only dream of mirroring the success that Fergie had.

Arguably, that drive and winning mentality came down to the control that Sir Alex had over the United dressing room. A dressing room full of stars no less. 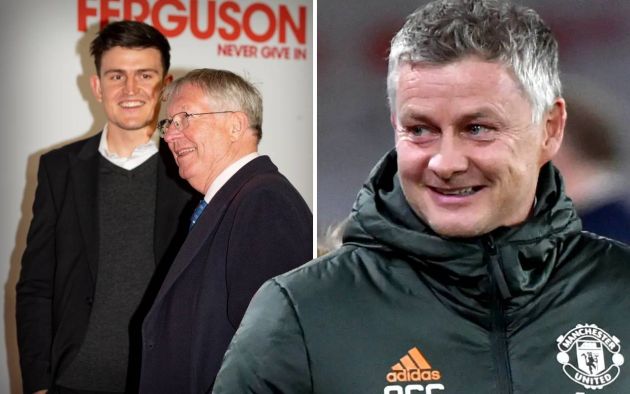 However, there was one area of his life he couldn’t control, and as the Daily Star detail, it reduced Sir Alex to tears.

“Regarding my health, I’m not actually in control,” he was quoted as saying.

“In the football world, and at United, I’m in control of the situation.

“It’s vital because a player cannot do it himself. A player is only part of the team.

“The manager is in control of that. He’s in control of all that destiny. Dealing with the press, the referees, the rivals. I’ve got to make decisions that are correct.

“You have to make really difficult decisions. I’m telling you, I was never afraid of that. I never looked back.”

If Solskjaer can steer his side to Europa League glory against Villarreal next week, then that first trophy could be the pathway to greater things, just as the 1990 FA Cup was for Sir Alex.