Juventus is ready to say goodbye to some of its older players as they look to inject youth into the squad.

Recently, the Serie A club made it known that Gianluigi Buffon would not be returning, and now another veteran of the squad is also saying his goodbyes. 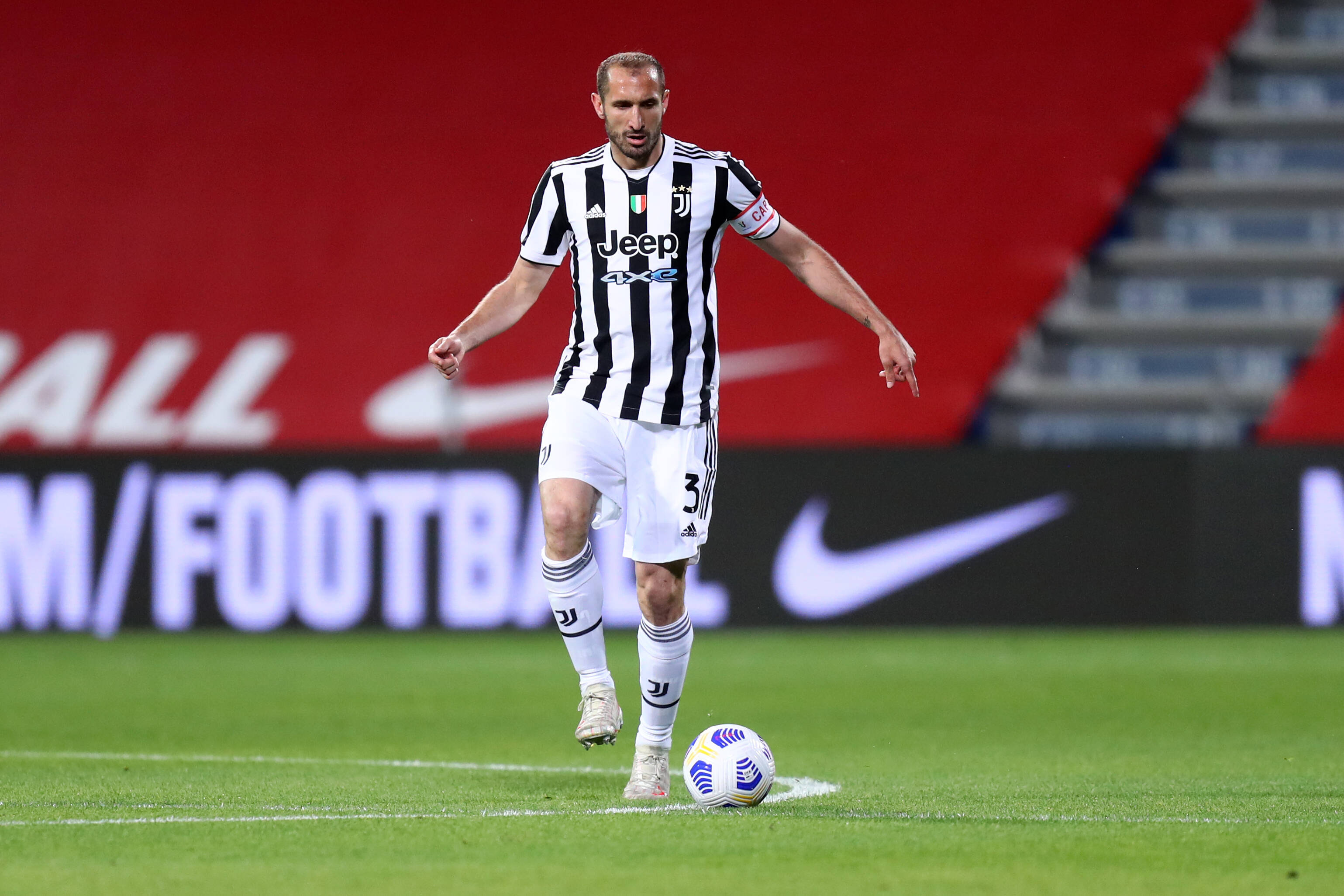 According to La Gazzetta dello Sport (via Diario AS), Giorgio Chiellini met with Andrea Agnelli to discuss a possible departure, considering his contract expires next month. With a potential exit in the cards, the 36-year-old is examining other options to continue his playing career.

Chiellini has a lot of love for Juventus, and he isn’t willing to play for any other club in Serie A. As a result, he’s looking at options to play abroad, including venturing to the United States and playing for a Major League Soccer club.

The Italy international is seeing his name link to FC Cincinnati, which would be the team that would try to convince Chiellini to join the club in the summer.