With Neymar having recently put pen to paper on a new deal at Paris Saint-Germain, it was hoped that the French side would also secure the services of his partner-in-crime, Kylian Mbappe.

The Ligue Un outfit go into the final weekend of the season knowing that their result against Brest needs to be better than Lille’s at Angers.

If not, despite being one of the richest clubs in the world with the best players, and in a league which they should romp each year with respect, they’ll end up as runners-up.

It’s perhaps their consistent failure at the European level, however, that will see Mbappe make his dream move to Real Madrid. 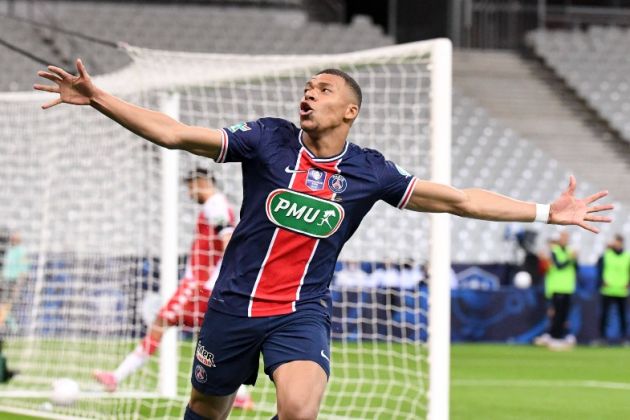 According to AS and cited by Football Espana, it’s believed that the player has reached an agreement with Los Blancos.

Despite this, PSG won’t allow Mbappe to leave this summer.

Instead, the report suggests that they’ll allow the player to walk away on a free transfer in a year’s time, when other big names such as Erling Haaland will likely be made available for sale, and for whom PSG are almost certain to bid.