It appears as though Ronald Koeman’s days as the FC Barcelona manager could be numbered, and it seems as though new president Joan Laporta has begun the search for his replacement.

Spanish media outlet Todo Fichajes reveals that two names are on Laporta’s list for managerial candidates as of now. The first would see the return of Ernesto Valverde, something that Lionel Messi would personally endorse and that, taking into account his renewal, would serve to satisfy the Argentine. 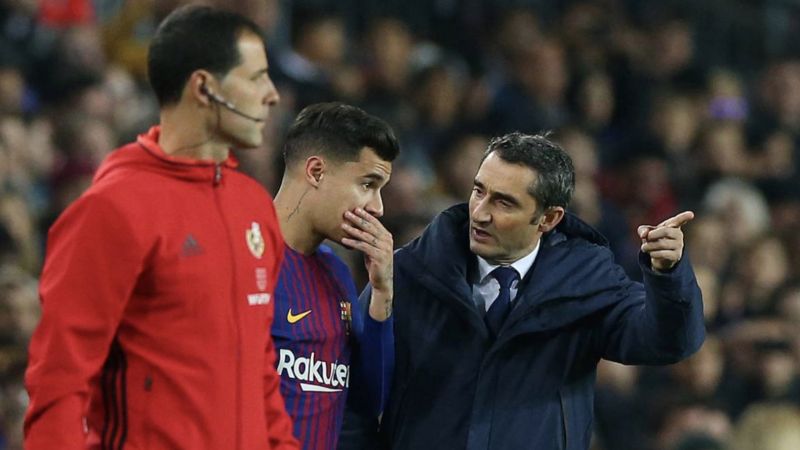 Valverde won La Liga in back-to-back seasons during the 2017-18 and 2018-19 campaigns. The report states that those at the top of Barcelona’s decision-makings feel as though the previous administration were unfair to Valverde.

Aside from possibly bringing back Valverde to Barcelona, another managerial candidate that’s seen his name linked to the Spanish side in the past is River Plate manager Marcelo Gallardo. The Argentine tactician has won everything there is to win in South America, and perhaps heading Laporta’s new project could entice him to leave River Plate this summer.