Douglas Costa’s season with FC Bayern Munich has come to an end, and with the 30-year-old not in the plans for Juventus FC, the player would be on the move once more.

Costa is returning home with no prospects in Europe as the winger will be joining Brazilian giant Grêmio, the club announced. The Brazil international returns to the club where he started as a professional, making 30 appearances before being sold to FC Shakhtar Donetsk. 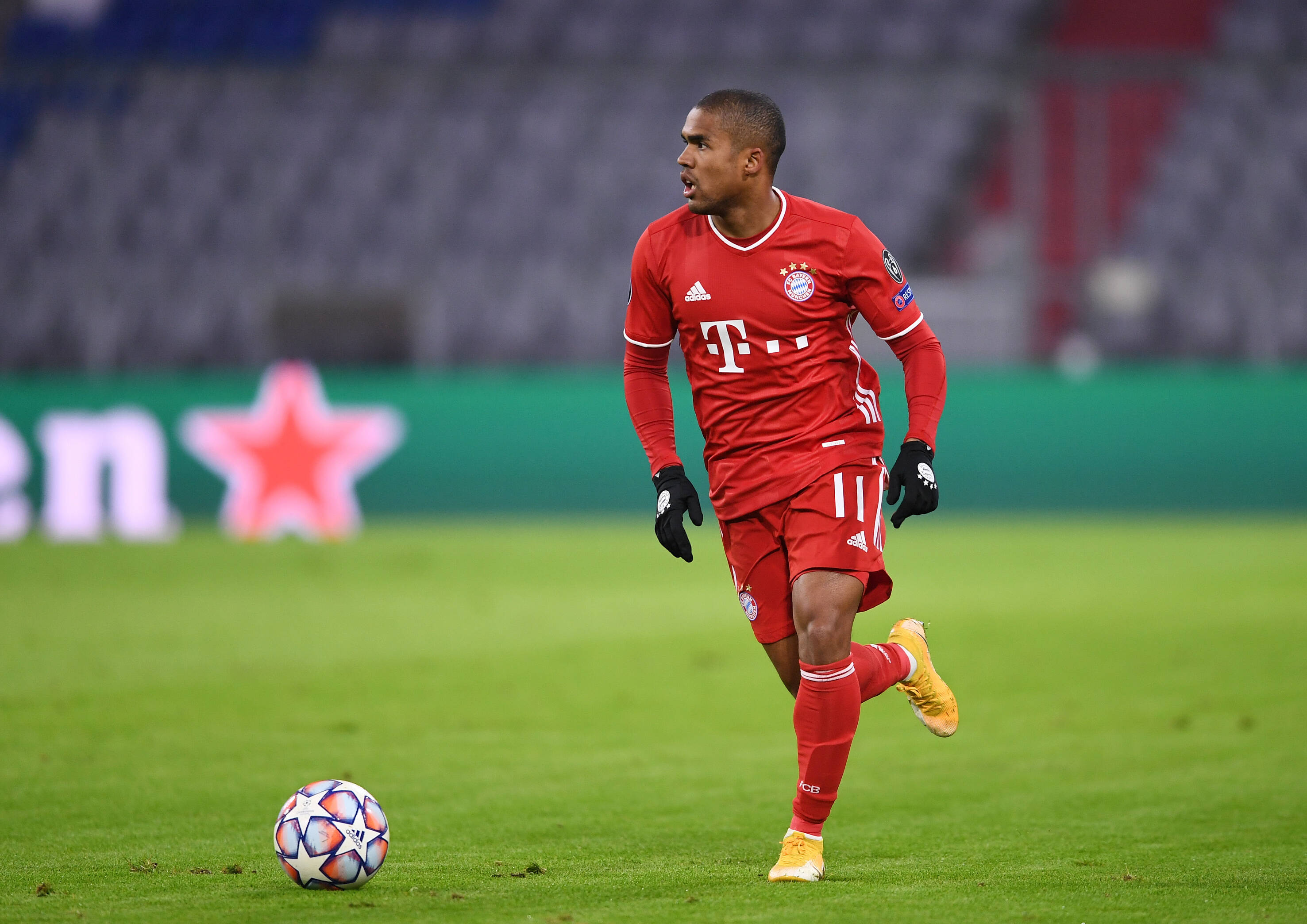 The Brazilian club stated that if Juventus doesn’t sign Costa to a new deal by the end of 2021, he will join them on a free transfer through December 2023. Costa arrives at Grêmio with an ace status.

Since departing Grêmio as a young player, Costa has played for European giants like Juventus and Bayern Munich and competing in the 2018 World Cup in Russia for the Brazil national team. The forward arrives to compete in the Brasileirão, Copa do Brasil, and Copa Sudamericana.