Leeds United finished top ten in goals scored for Premier League clubs with 59, and the English club eyes a player that can help them continue this pace. 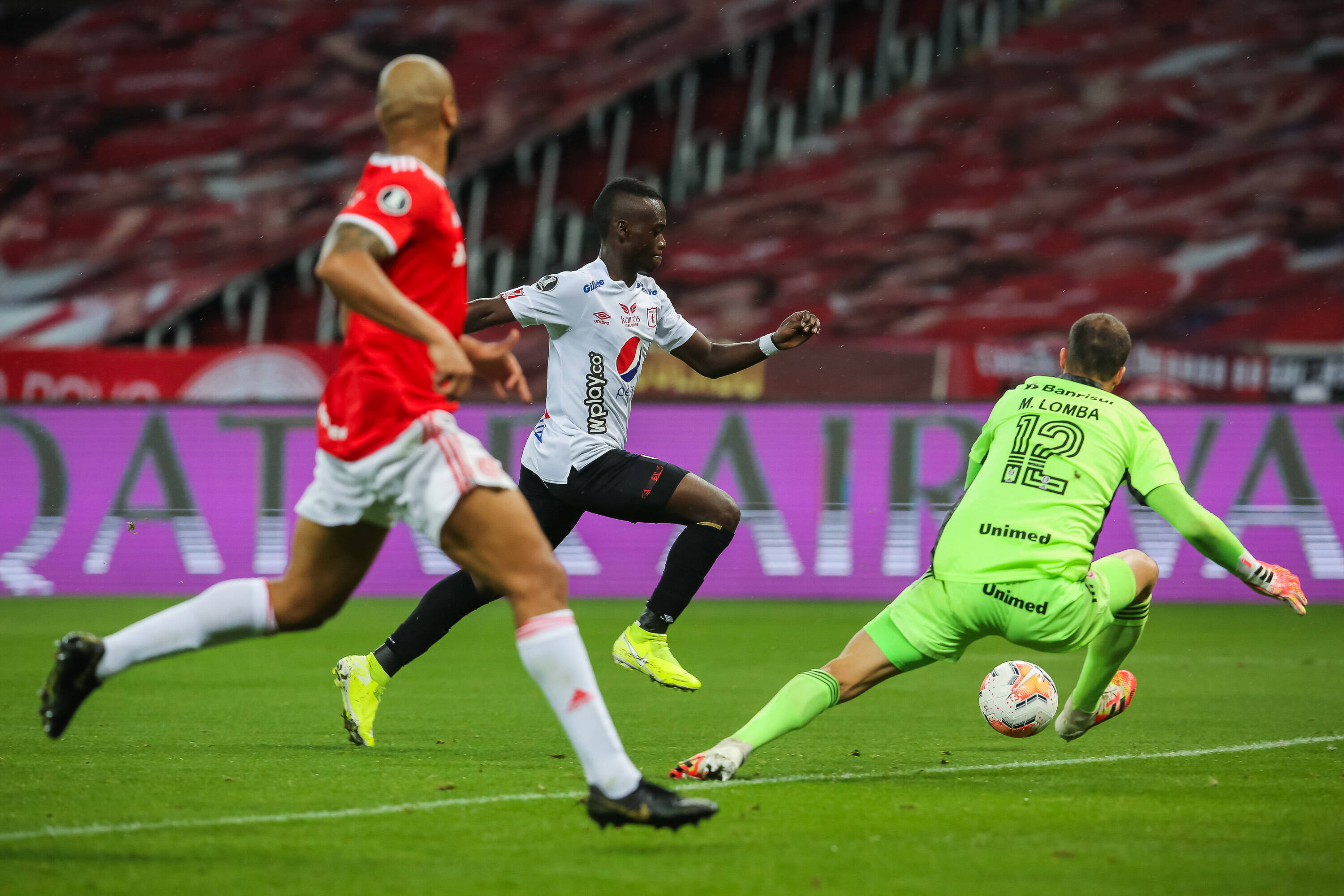 The 21-year-old has appeared in 49 fixtures for the Colombian club, where he’s scored ten goals and registered seven assists thus far in his young career.

When it comes to a possible cost, Transfermarkt puts Moreno’s transfer value at €650,000, a low cost for a player that’s barely scratching the surface of his potential, and perhaps under Bielsa, the Colombia international could take the next steps in his development.

Despite Leeds United’s interest, they could face some competition for the Moreno. Scottish Premiership side Rangers FC are also eyeing the player, and with their recent success of Alfredo Morelos with the club, they could look to find another Colombian success story.