Bissouma has shone for Brighton and his fine form has seen him linked as a possible target for the Gunners, as per a report in the Sun.

Arsenal could do with a signing like the Mali international, and it’s little wonder that some fans are excited about these images after today’s game… 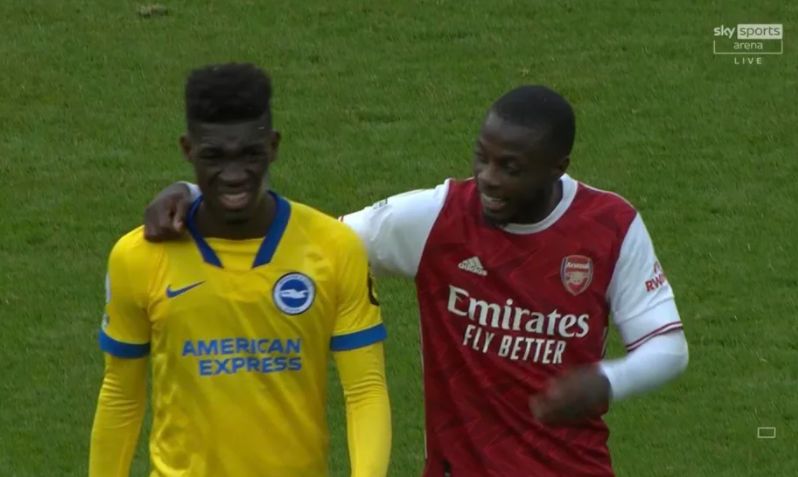 Nice to see Nicolas Pépé showing Bissouma around the Emirates ready for next season pic.twitter.com/3eiRAySqNv

Pepe and Bissouma have a not so discrete lengthy conversation after the game. ??…#ARSBHA pic.twitter.com/jItcRK2QwM

Arsenal fans will hope Pepe can do his best to convince Bissouma to make the move to north London this summer.

Of course, it really could just be that the two former Lille players fancied a little catch-up at the end of the game, though they’ll also surely both be aware of how these things look on social media.