Manchester United have reportedly held talks with Kingsley Coman over a potential transfer from Bayern Munich.

According to Bild, the Red Devils have even discussed wages with the France international, with the report noting that he could be an alternative to Borussia Dortmund winger Jadon Sancho.

Coman is another fine player who would surely strengthen this Man Utd side, who look in need of upgrades on unconvincing attacking players like Daniel James and Anthony Martial.

Jesse Lingard’s long-term future is also uncertain at the moment after his loan spell at West Ham.

Coman has won almost all there is to win in the game, having picked up numerous league titles with current club Bayern, as well as former employers Paris Saint-Germain and Juventus. 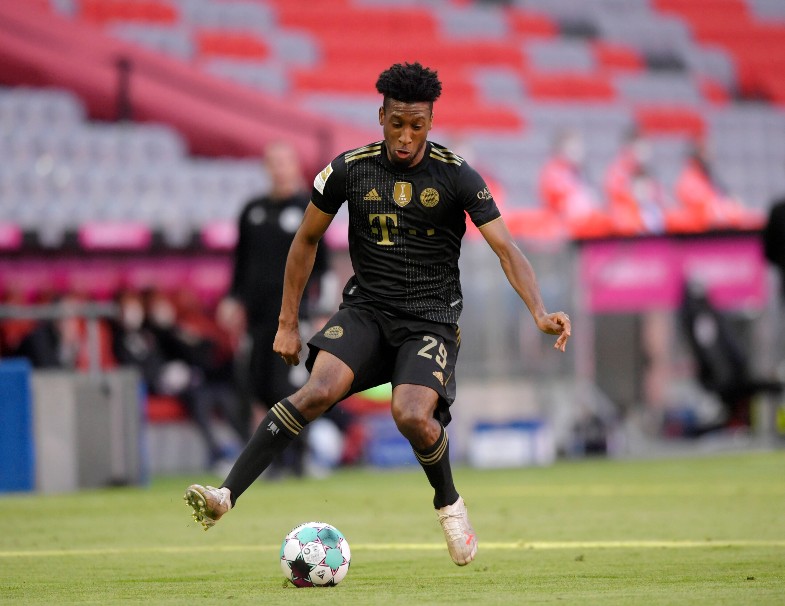 Kingsley Coman is being linked with Manchester United

The 24-year-old also scored the winner for Bayern as they won the Champions League final against PSG last season.

That kind of experience and winning know-how could be very useful in the United squad as they look to go that step further when it comes to challenging for major honours next season. 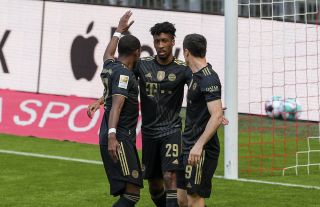 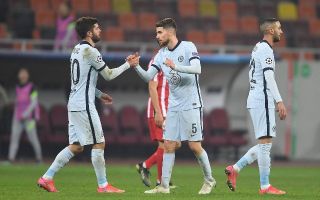