James Rodríguez didn’t feature in Everton FC’s final game of the 2020-21 Premier League season as they fell 5-0 Manchester City FC and missed out on any European competitions for next season.

The 29-year-old left the club early for Colombia as he met with the national team in preparation for the 2022 FIFA World Cup Qualifiers and Copa América, which begins in a few weeks.

Nonetheless, the decision to depart early and even post a picture on social media didn’t sit well with Everton supporters. 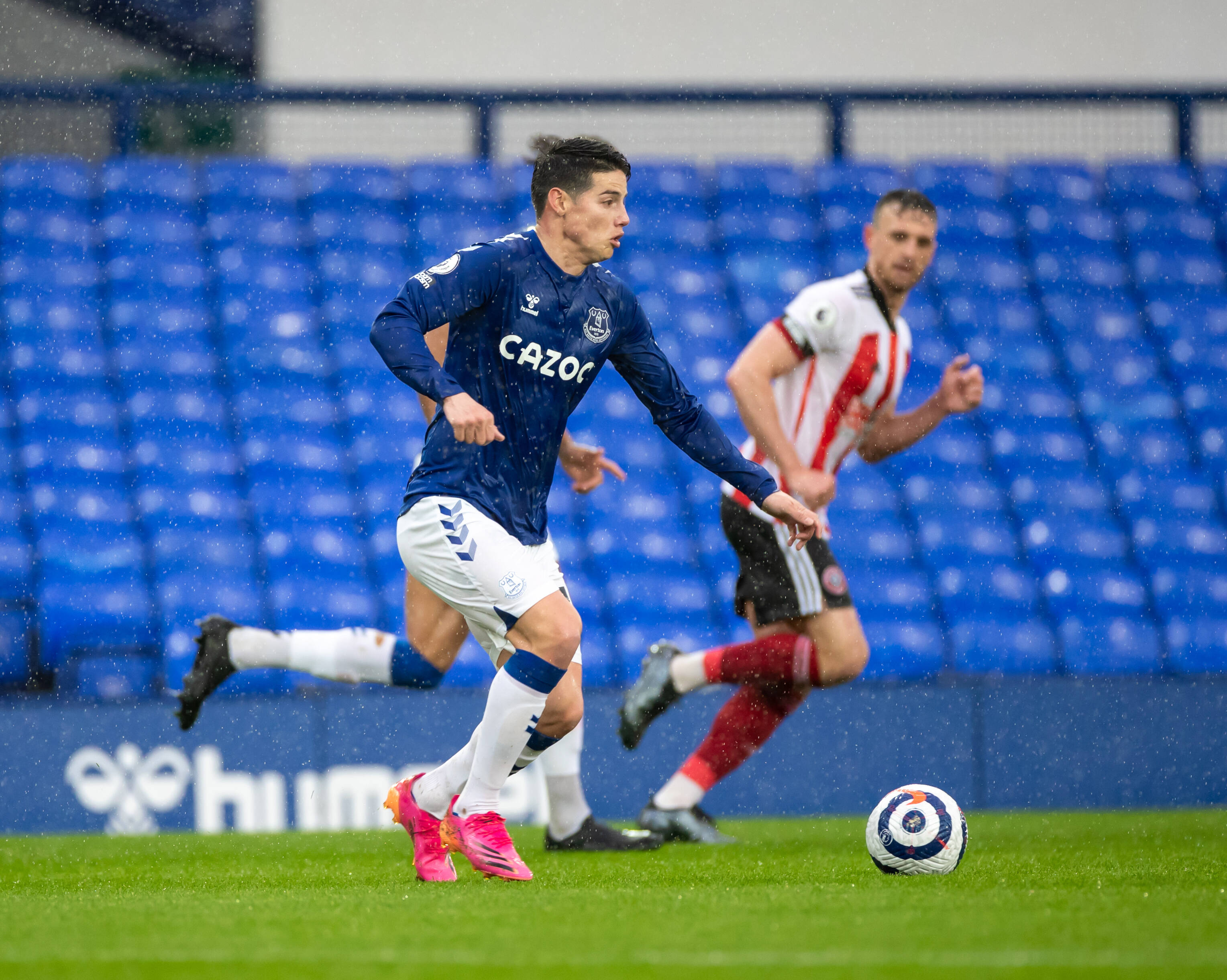 Comments such as “Don’t come back,” “Make sure you don’t injure yourself when you’re in bed,” “You’re always tired,” or “We have a game tomorrow, you’re not well ok, but go to Manchester with the team, don’t upload that picture” were thrown at Rodríguez’s way.

Everton supporters weren’t the only ones critical of the player. Richard Keys, a journalist and host of beIN Sports, criticized the Colombian and questioned his commitment to Everton with his comments on Twitter.

“I see that the Everton talisman (James) has other things in mind besides the last critical day for his club. Still, at least he keeps warm with a blue blanket,” Keys said.

There’s no denying that Colombia international will need to answer and explain his departure from the Everton squad before their match. With Rodríguez under contract for one more season could affect any discussion of a potential extension between both parties.

However, this could also be too much of a slap in the face to Everton supporters that the club can’t bring him back. It will be a summer of mending fences for Rodríguez if he wants to play there in 2021-22.