There’s not too long to wait for the start of another month-long festival of football.

The delayed 2020 European Championship kicks-off in just under three weeks time, as England look to bring football home once again.

It’s been 25 years since Euro 96, and whilst it may be difficult to create the incredible vibe of that summer, given that fixtures are taking place right across Europe, the latter stages will all be at Wembley Stadium.

If Gareth Southgate can mastermind another effective tournament performance, just as he did in the 2018 World Cup, then the ‘nearly men’ might well be in with a shout of a first trophy since 1966. 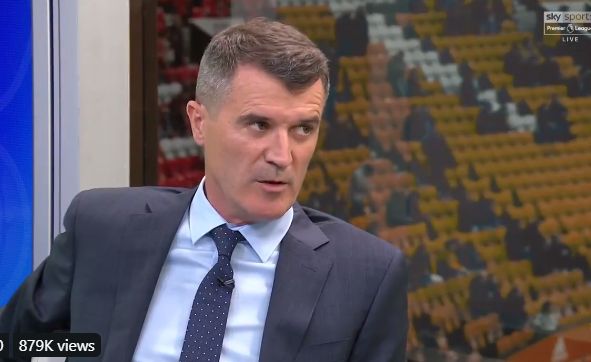 Those not lucky enough to get tickets will have to watch on from the comfort of their armchairs, and those pundits keeping them company on ITV are sure to provide some fireworks.

The Daily Mirror note that Gary Neville and Roy Keane have been announced alongside old foe, Patrick Vieira, as well as Sky sparring partner, Graeme Souness.