It’s been a rollercoaster of a first season back in the Premier League for Leeds United.

The club have been a breath of fresh air in the English top-flight, with Marcelo Bielsa’s style of play both kamikaze at times and wonderfully intoxicating to watch.

That they finished the campaign in ninth place, ahead of the likes of Everton and Aston Villa, and only a couple of wins off of a Europa League place, surely underlines the Argentinian’s brilliance. 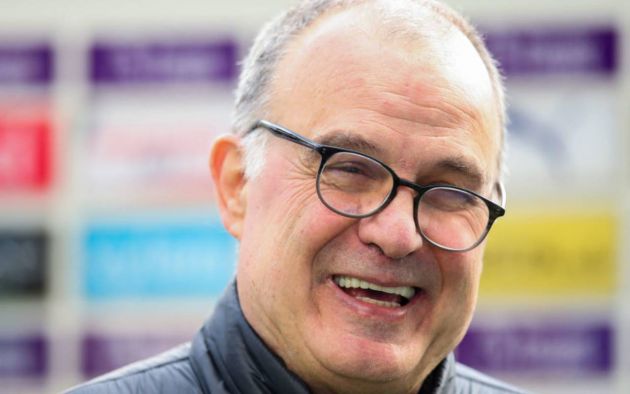 With Bielsa out of contract in the summer, it’s believed that the Leeds faithful were sweating on whether he would carry on at the club and keep them on their upward trajectory.

They needn’t have worried.

According to The Sun, Bielsa has agreed to stay at the club for another season and it’s expected that any deal will be inked in due course.

Once the fans are back inside Elland Road, they might even convince him to stay for longer.