Liverpool may have been handed a potential transfer boost as on-loan defender Ozan Kabak makes it clear he wants to stay at the club.

The Reds signed Kabak on loan from Schalke back in January, and the highly-rated young Turkey international has made a pretty solid start to life at Anfield, even if he was a little slow to get going at first.

Liverpool are set to be in the market for a new centre-back this summer, according to the Times, and there may be some complications in their bid to bring in Ibrahima Konate from RB Leipzig.

One imagines Kabak could therefore be a very decent backup option for the Merseyside giants, and the Times quote the 21-year-old as making it clear he’s loved his time at the club and wants to stay.

“These five months have been very valuable for my career, my personality. I have met with very good people, very good footballers,” he said.

“I have worked with a manager like Jürgen. Now I have a lot of experience with these stars. I would say they are stars. There are a lot of stars on our team. Even to train with them makes you better.

“You progress with your game even in training. Yes, these five months have been very good for me, I think, regardless of whether I stay or not.” 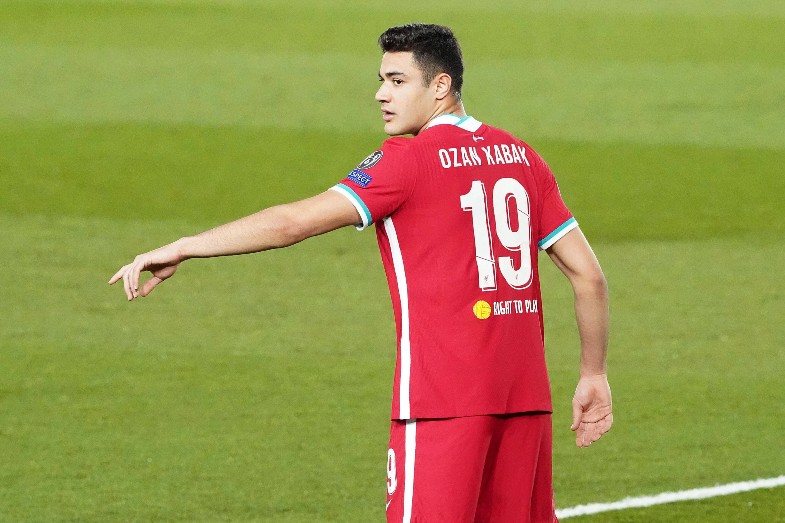 He added: “It’s Liverpool. Of course I want to stay.”

LFC may well have other targets in mind, but Kabak settled pretty well in difficult circumstances, so could be one worth sticking with.

Jurgen Klopp had a nightmare with injuries at the back this season as Virgil van Dijk, Joel Matip and Joe Gomez missed large chunks of the campaign, but Kabak certainly helped ease the team’s pains in that department when he came in for the second half of the season.