There are just under three weeks before the start of the European Championship, and Luis Enrique has finally named his Spain squad for the tournament.

Never one to conform to type, Luis Enrique is certainly a man that knows his own mind and won’t be swayed by noise or opinion from elsewhere.

To that end, it won’t necessarily have come as a huge surprise to those that know him that he’s dropped his captain, Sergio Ramos, from his final squad. 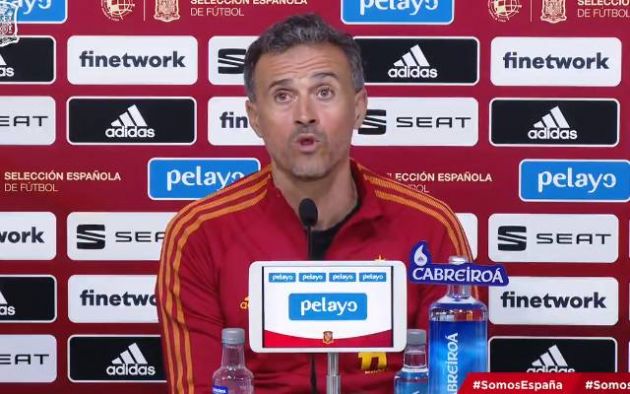 It will almost certainly send shockwaves through the world of football, however.

Mundo Deportivo announced the news, and the other surprise was that no Real Madrid players at all feature this year.