Although Man United still have the Europa League final to negotiate against Villarreal, the rigours of a domestic season are over for another year.

Behind the scenes at Old Trafford, discussions should be going on regarding who the club should bring in, in order to get them closer to Manchester City, who ran away with the Premier League title again in the 2020/21 campaign.

Former club legend and now successful BT Sport pundit, Paul Scholes, has identified two key areas where the club need to strengthen, and has also named the players that be feels Ole Gunnar Solskjaer should bring in.

“I think we need someone who is a creative midfield player. Grealish or Sancho, one of them would be ideal,” he said on the Webby & O’Neill Show, cited by the Daily Mirror. 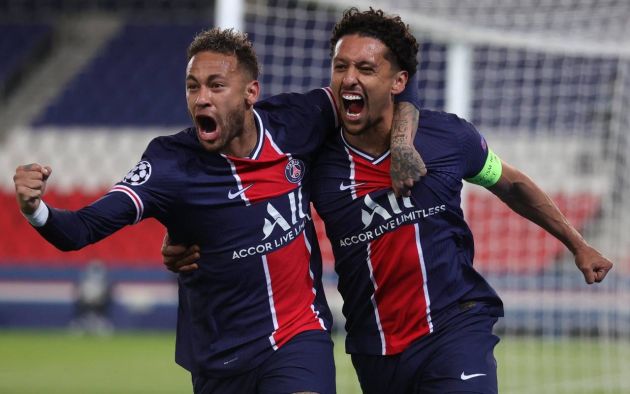 “I would like to see a centre-half come in next to Maguire. I think Lindelof is doing alright, I just think alright isn’t good enough to win a league.

“Marquinhos from PSG, I think he’s be a brilliant centre-half next to Maguire but again you’re talking about a lot of money.”

With Sancho expected to finally put pen to paper on a deal this summer, after the protracted and unsuccessful negotiations in 2020, that would effectively rule out a move for Grealish, whilst there’s little reason for Marquinhos to swap Paris for Manchester at this point.