When it comes to the latest updates for the Brazil international, Flamengo’s vice-president Marcos Braz spoke to Band Sports (via TNT Sports) that a proposal came to the club’s attention through Marcão, the father and agent of Gerson.

However, it appears as though the offer isn’t what the Brazilian side is expecting to allow for Gerson to depart and receive a second crack at playing in Europe. 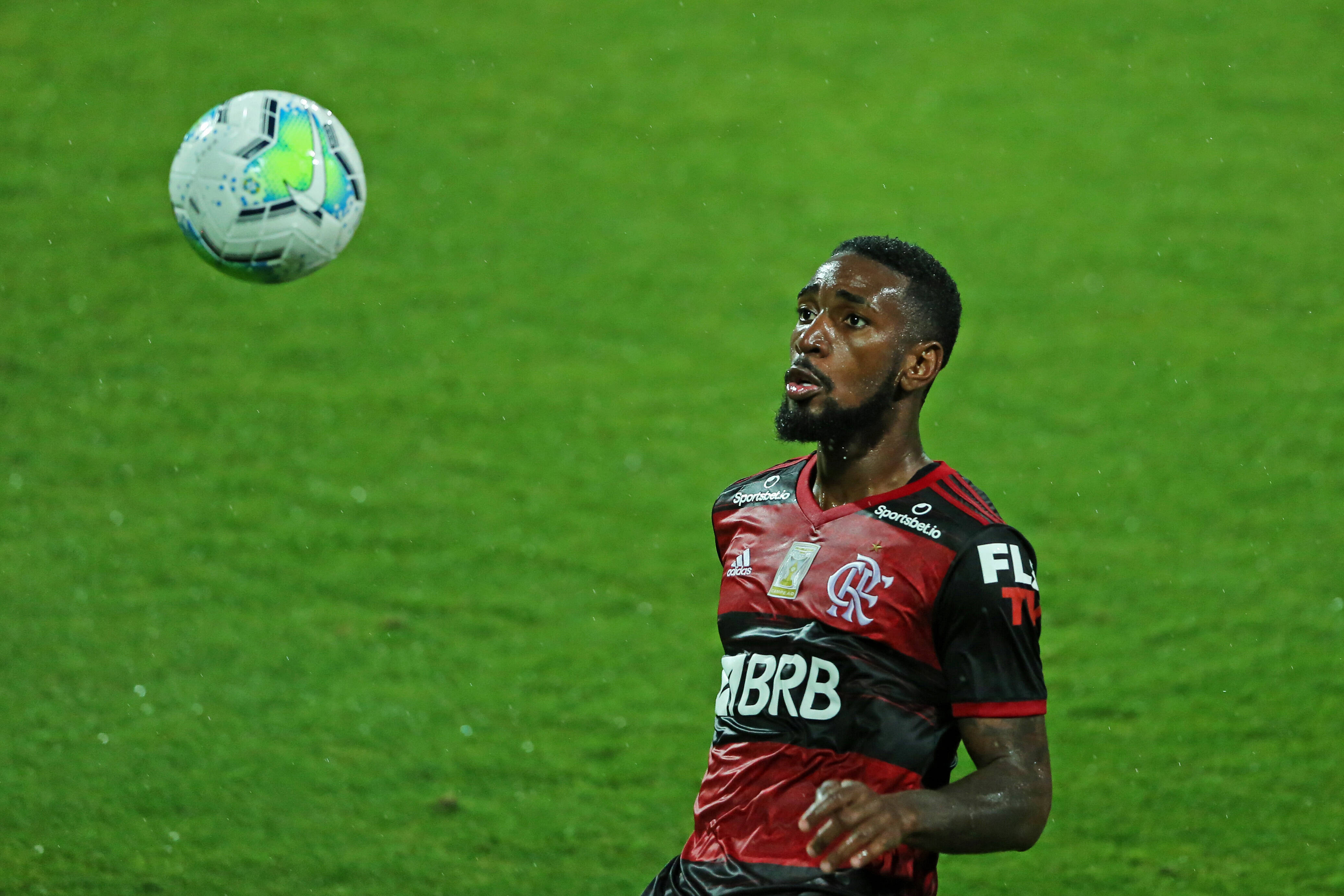 “If the proposal was interesting, we had closed it some time ago. Flamengo always respects the proposals it receives. Concerning other clubs: no. For now, there is only one French club that has a firm offer for Gerson,” Braz said.

A young Gerson ventured to Europe when Fluminense FC sold him to AS Roma, but after opportunities there and at ACF Fiorentina, the midfielder returned home in 2019 to join Flamengo.

Since then, he’s been a staple of the Rio de Janeiro-based club, where they’ve won the 2019 Copa Libertadores and two Brasileirão trophies.

Marseille isn’t the only club showing interest in the player, as Spanish media program El Chiringuito (via ESPN) stated that Flamengo’s Gerson would be heading to FC Barcelona, but that doesn’t seem as though it won’t happen.