Manchester United left-back Luke Shaw has explained how the competition from summer signing Alex Telles has played a part in him raising his game this season.

The Red Devils brought in Telles from Porto last summer in a move that looked a highly promising one at the time, with the Brazilian impressing a great deal during his time in Portugal.

However, Telles has barely featured for Man Utd in his first season at Old Trafford, with Shaw proving one of the team’s most improved performers this term.

It seems the England international has admitted that having Telles as competition may have pushed him just that little bit harder to raise his game and keep his place in Ole Gunnar Solskjaer’s side.

Speaking to the Telegraph, Shaw said: “I pushed myself before Alex got here. I knew where I wanted to get to. I wanted to prove people wrong; a lot of people were doubting me and I always believed in my ability to get back to where I can be.

“Of course, the manager has helped that, and maybe a bit of competition from Alex might have helped that, too.

“If we can get that around the whole place in different positions, I think we can continue to keep pushing each other. It’s only good for the manager to have that sort of competition and hard choices on who to pick. That’s where we need to improve.”

United fans will be pleased to see Shaw respond so well to the presence of Telles, and it could be that the club will realise the importance of making other signings to keep players on their toes next season. 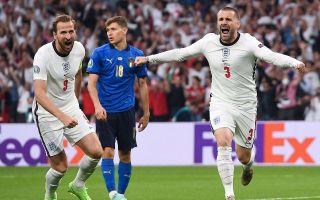 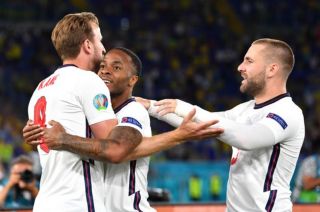