Former Manchester United midfielder Luke Chadwick has admitted he is surprised by the reported decision of manager Ole Gunnar Solskjaer to play David de Gea in the Europa League final and risk losing Dean Henderson in the summer transfer window.

The Red Devils take on Villarreal in tomorrow night’s big game in Gdansk, and Solskjaer will have a huge decision on his hands when it comes to selecting his goalkeeper.

De Gea is a club legend after years of great service, but he’d gone a little off the boil before losing his place to promising youngster Dean Henderson for a decent chunk of this season.

Henderson hasn’t been entirely convincing either, however, as he perhaps understandably struggles with the step up for playing for such a big club after previously impressing on loan at Sheffield United.

“They regularly play video games online together” – which £80m star has struck up a friendship with a Man Utd player? Click here to find out.

Stretty News now report that De Gea will get the nod for the Europa League final, and it’s also been reported by ESPN that whoever doesn’t make the starting line up for this match could then be on their way out of Old Trafford in the summer. 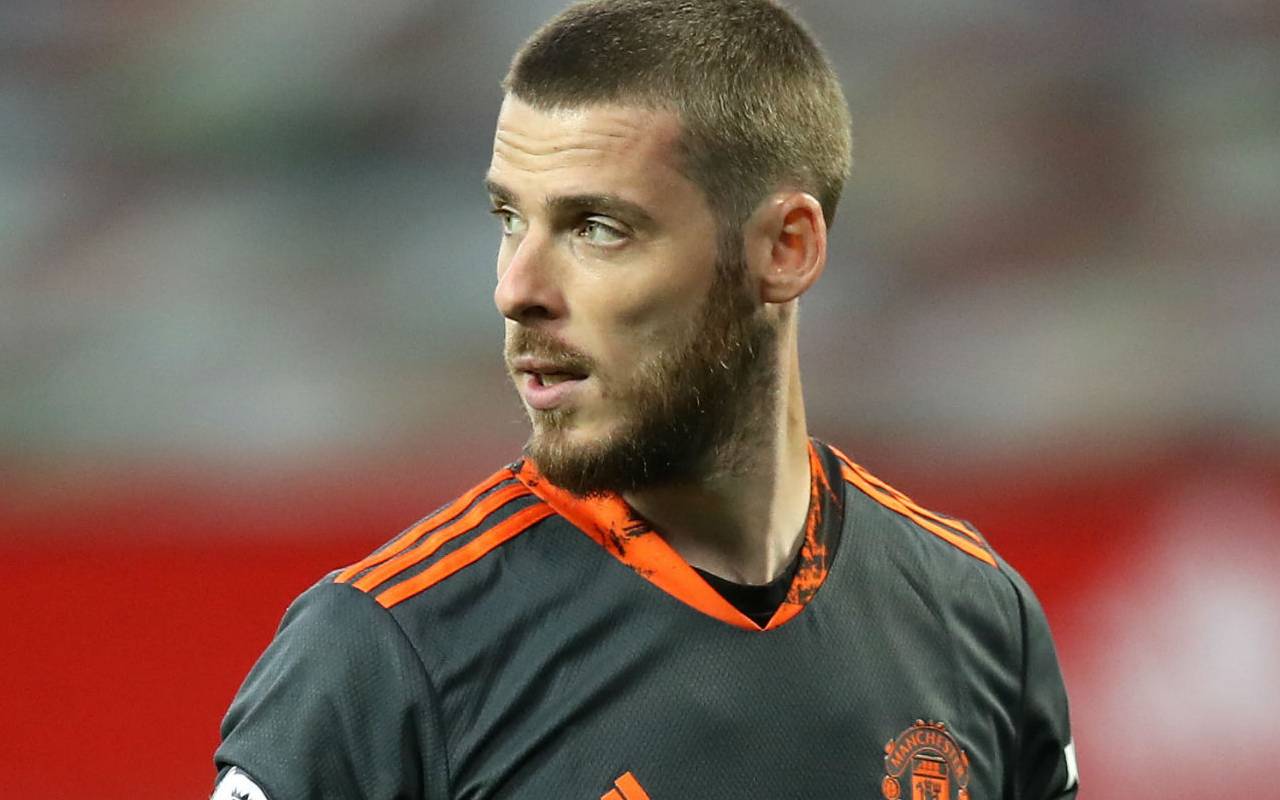 Speaking exclusively to CaughtOffside, Solskjaer’s old team-mate Chadwick admitted he was surprised by the Norwegian’s decision on this.

“Obviously they’re both fantastic goalkeepers,” Chadwick said. “I thought in the past few months that Dean Henderson would be the one to stay, he’s got age on his side. De Gea’s had an incredible career at Man United, but it looked like, with a young ‘keeper coming through that Ole had made his mind up and Henderson would be the number one.

“He maybe didn’t cover himself in glory in particular in the Liverpool game. It’s maybe given De Gea a bit of a kick up the backside and his form’s vastly improved since it seemed like Henderson would become the number one. 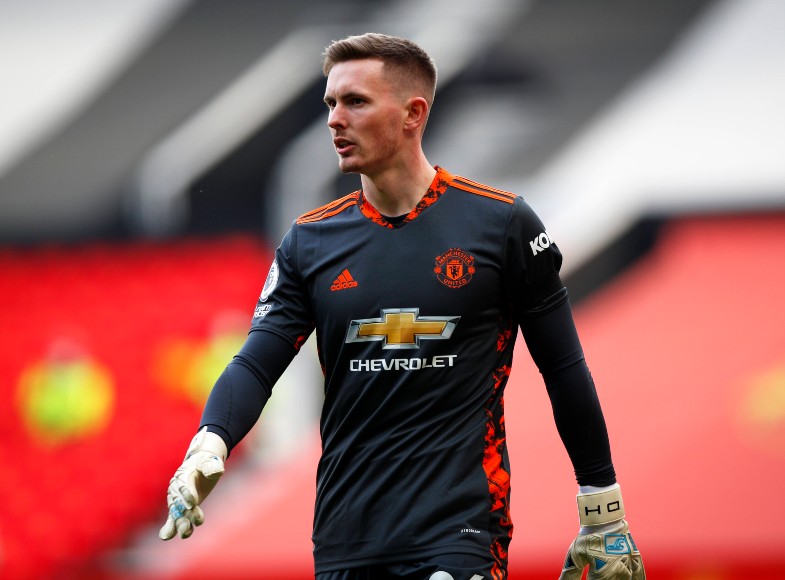 “It’s going to be a tough one for Ole. I think everyone is quite aware it would be a shock if they both stayed, they’re both capable of being the number one goalkeeper for a lot of top clubs.

“I’d be quite surprised if it’s Henderson that goes, given the stage he’s at in his career, but obviously Ole sees him day in, day out in training and he’s obviously changed his mind a few times already.

“It does seem that De Gea’s going to start the final and if that’s the case, with the reports coming out, then potentially Henderson will be on the move, which I’m quite surprised about, to be honest.”